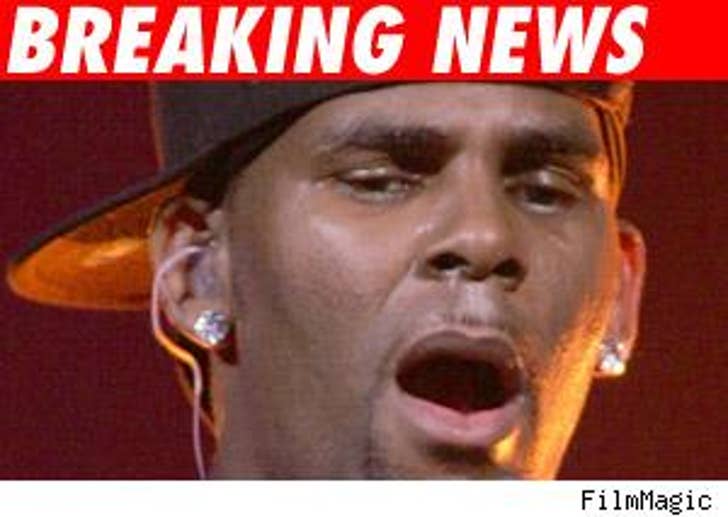 TMZ reported yesterday that the R. Kelly trial was postponed with no new date set. Now the Chicago Sun-Times is saying that the R. Kelly case will not go to trial -- until the spring of 2008! It seems the judge needs to finish with another "chicken killer" trial that begins Feb. 13, 2008 -- leaving the Kelly trial to start sometime in the spring.

R. Kelly, 40, was accused in 2002 of 14 counts of child pornography, including making a videotape where he allegedly has sex with an underage girl. Prosecutors claim the video was made between January 1998 and October 2000. The girl in the tape, who was 14 at the time, is now 22 -- and has denied that it's her.

According to sources, the new delay is because of lawyers arguing over expert witnesses who prosecutors want to call. Lawyers in both camps weren't talking about the case -- citing of a gag order. Kelly has plead not guilty.