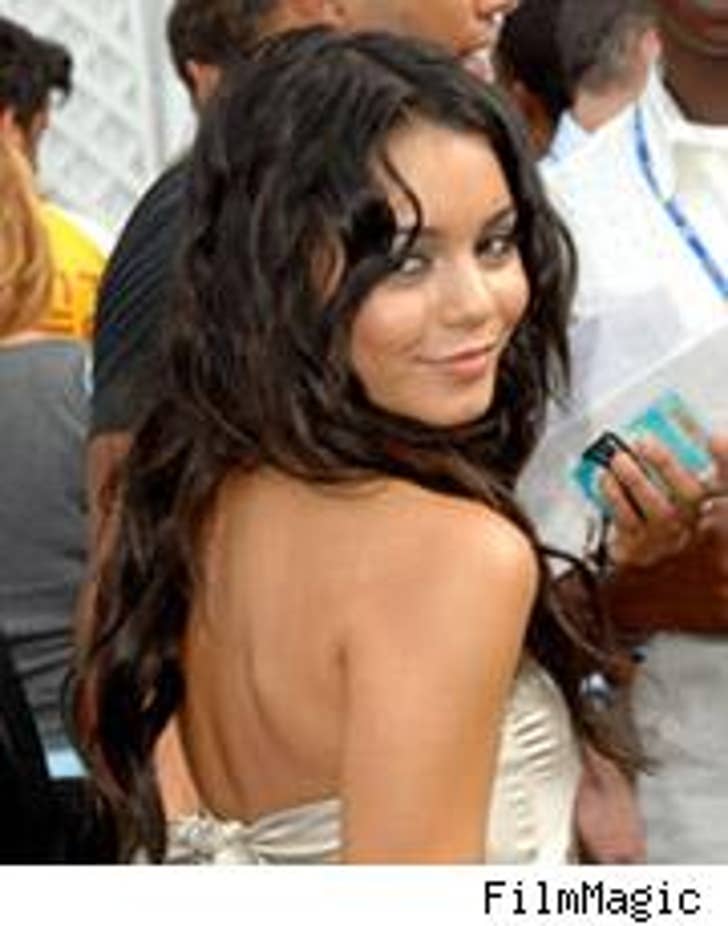 A source close to Hudgens told People that two years ago, before she was famous, Hudgens emailed suggestive pix of herself to Nickelodeon star Drake Bell -- star of the "Drake and Josh" show. No word on if she rang his bell.

A rep for Drake says he never received the alleged sexy shots.

Fifty Cent: Touch Me, I Crumble 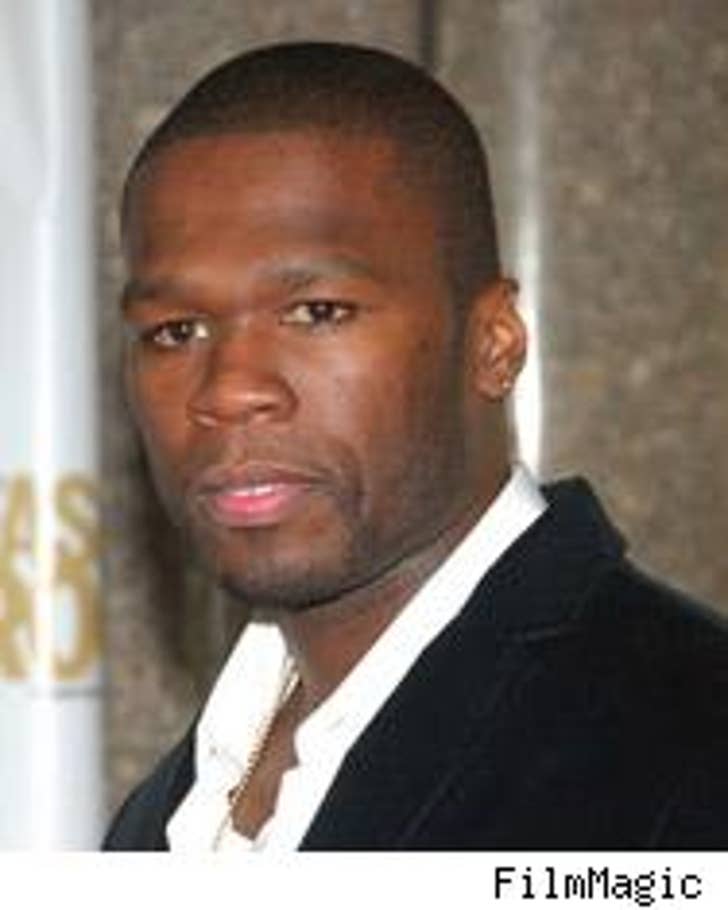 Rapper Fifty Cent must be on edge about his upcoming September 11 record release battle with Kanye West. Mr. Half Dollah's been extra snappish lately: at the recent Fashion Rocks show in NYC, the super-pumped Fiddy was super nasty to a member of Tyra Banks' entourage.

Banks' handler accidentally nudged the rapper as he was walking into the event, reports Gatecrasher, and Fiddy lashed out.

"What the [bleep] is wrong with you? How you gonna bump me?" he cried. Big men -- so delicate inside! 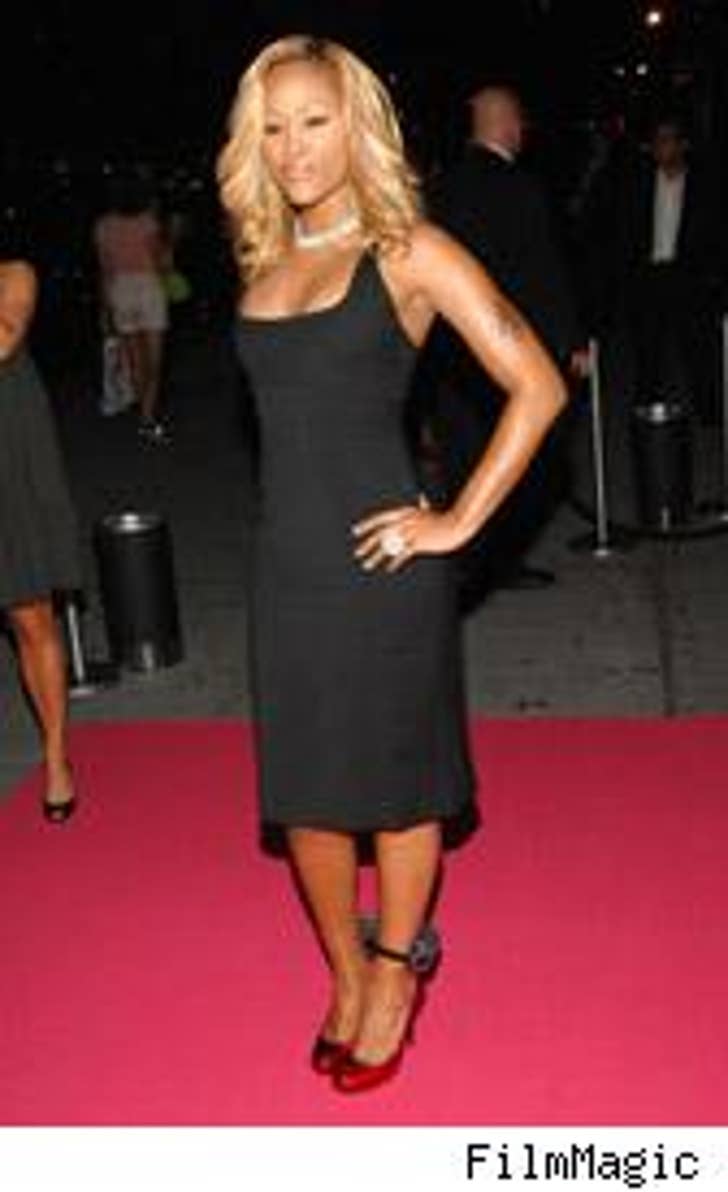 This past April, rapper Eve struck a plea agreement following a DUI arrest, and was ordered to wear an alcohol monitoring ankle bracelet -- just like the SCRAM anklet Lindsay Lohan voluntarily wore.

After five months, the delicious diva is happily reporting that the monitoring contraption will come off -- just in time for tonight's VMA's. Party!

The bracelet goes bye-bye this morning at 11:00 AM, Eve told Us, and then "It's gone forever! I'm so excited!" When asked if she was going to have a drink tonight, Eve replied, "You know I am! ... I gotta start slow. It's been so many days."