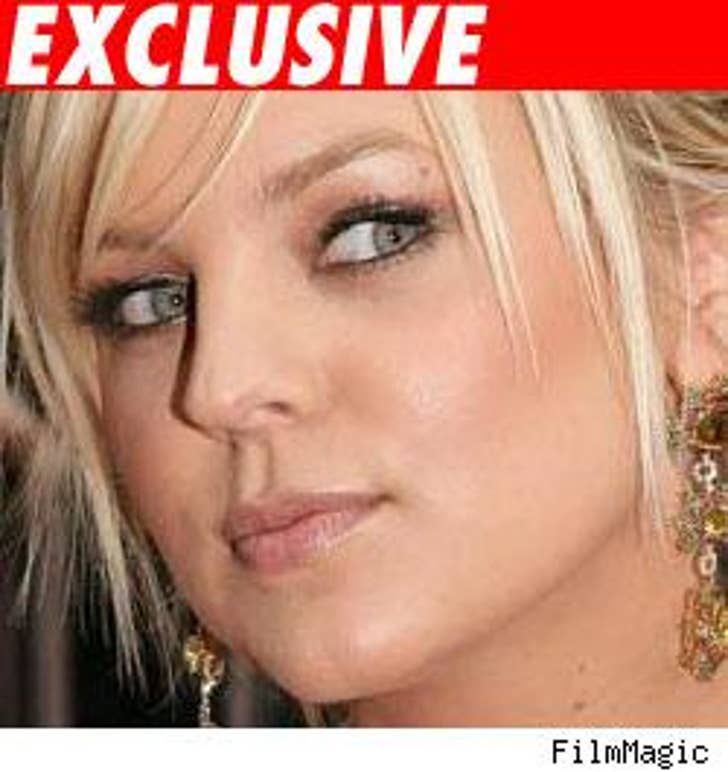 Soap star Kirsten Storms, 23, was busted for drunk driving over the weekend. Here we go again!

TMZ has learned that Storms, who is also on Disney's "Kim Possible," was traveling on a Los Angeles freeway when a CHP officer noticed a lit cigarette being thrown from her blue Mercedes. According to the police report, officers "noticed the odor of an alcoholic beverage emitting from the vehicle." After several sobriety tests, she was arrested for DUI.

Viewers know her best as Maxie Jones on "General Hospital" and Belle Black on "Days of Our Lives." The alleged litterbug/DUIer was taken to Van Nuys Jail and later released on $5,000 bail.