TMZ caught up with Daniel Baldwin as he appeared before a judge for a progress report on drug charges from last November. 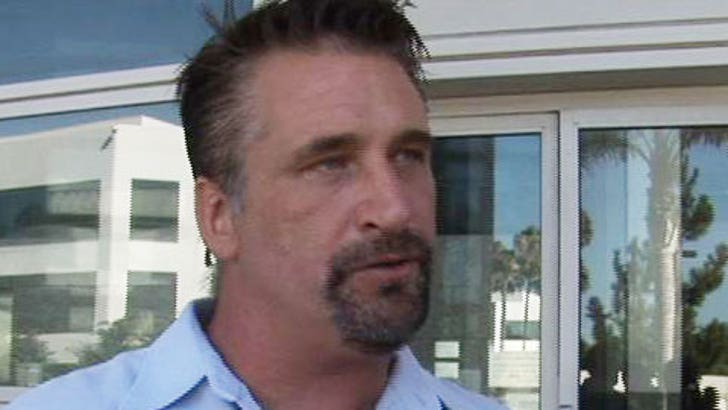 Today, the judge was happy with the healthy looking, rehabbed Baldwin brother's progress, and dropped his fine -- commending him for a job well done, saying, "I'm proud of you." Hooray!

Outside of court, Baldwin dropped a bit of advice for LiLo, saying, "I guarantee she wouldn't have these problems had she decided to make the commitment [to rehab] for a year."

Baldwin, who is now voluntarily residing in a sober living facility, is about to become a father for the third time. He'll be back in court on December 7.

Daniel Baldwin Gets a Break in Car Theft Case