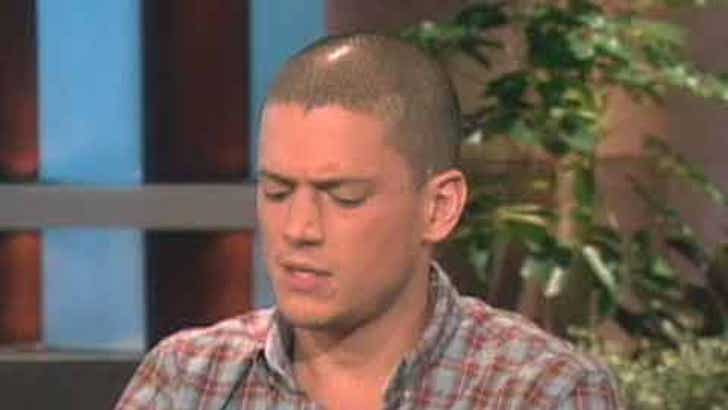 On Monday's episode of "The Ellen DeGeneres Show," Wentworth Miller talks about the tragic accident, calling it "a horrific mistake" made by "a very sweet kid." He doesn't fully defend Garrison though, saying, "There are no excuses. Nothing is going to bring that boy back ... I was really proud of him that he stepped forward and took full responsibility."

On Monday, Garrison was moved from the California Institute for Men to Twin Towers jail, where he will remain until official sentencing on October 31.