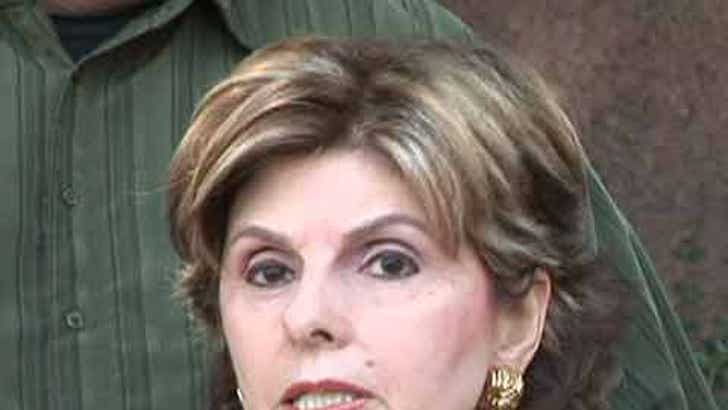 Gloria Allred, Barretto's attorney, said in a press conference today that Brit's former hired muscle was prepared to testify under oath today, but that neither the court nor Britney's attorneys chose to cross-examine him. She said his declaration went "unrefuted and unchallenged."

Barretto started working for Britney when she got out of rehab, and was fired on May 17 because, said Allred, "He did not hear her when he was asked to pick up her hat."

Barretto, himself the father of young children, came forward, Allred says, because while working for Britney, he became "very concerned" about the safety of her two boys. Allred also said that she has spoken to County Counsel for Child Protective Services about Barretto's concerns.