Fred Goldman's attorney was in a Los Angeles court today, filing a motion to request a number of items believed to belong to O.J. Simpson -- including a Rolex they saw in a photo on TMZ. 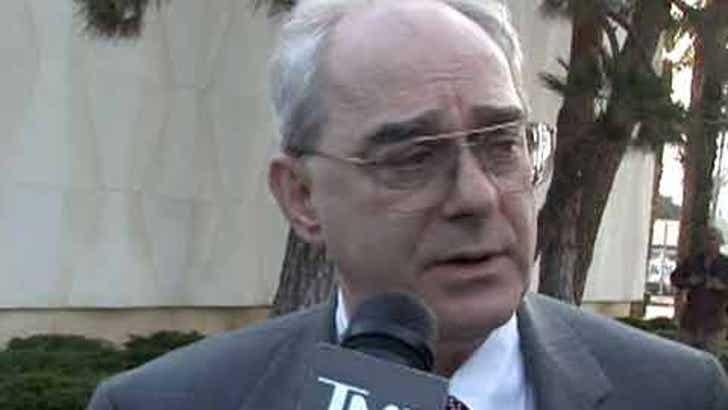 Goldman's lawyer, David Cook, was after sports memorabilia seized from Simpson's Vegas hotel room -- the money from the goods would go towards satisfying the $33.5 million wrongful death judgment against Simpson ten years ago. Cook is also after money Simpson may have received from his involvement in the video game "All Pro Football 2K8."

Cook even comments on how O.J.'s arrest has helped the Goldmans.

He joked that "in a bizarre way," Simpson's latest arrest actually assists the Goldman family, because the items seized in Vegas will now be worth a lot more. Simpson has eluded payment on the judgment by moving to Florida, where state law prohibits his house from being seized. His football pension is also not attachable.

Ron Goldman was killed on June 12, 1994 while returning his friend Nicole Brown Simpson's mother's eyeglasses, which were left at the restaurant where he'd been working.