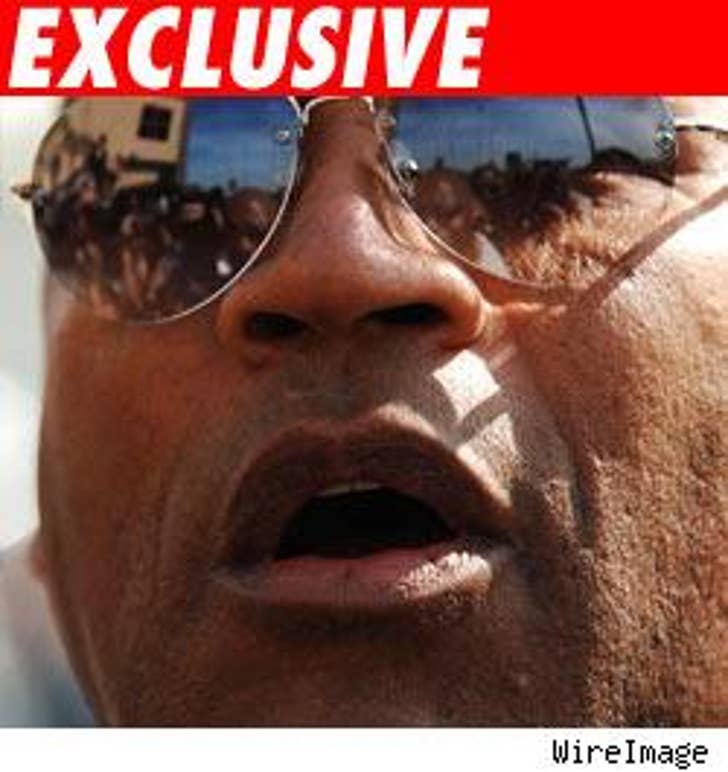 Fred Goldman's lawyer is salivating, after TMZ ran an audio clip in which one of O.J. Simpson's alleged victims revealed that he helped Simpson set up an offshore bank account.

Shortly after Simpson and crew left the room, sports memorabilia dealer Bruce Fromong was heard screaming, "I stood up for him in the press. I stood up for him on the stand. I helped him set up his f****n' offshore accounts."

Simpson owes Goldman tens of millions of dollars from a civil judgment. Goldman's lawyer, David Cook, said the audio is a game-changer, saying, "It has us fixated. If it's there, it's gonna be ours."

Cook says he'll haul Fromong into court when Fromong is out of the hospital, where he's recuperating from a massive heart attack.