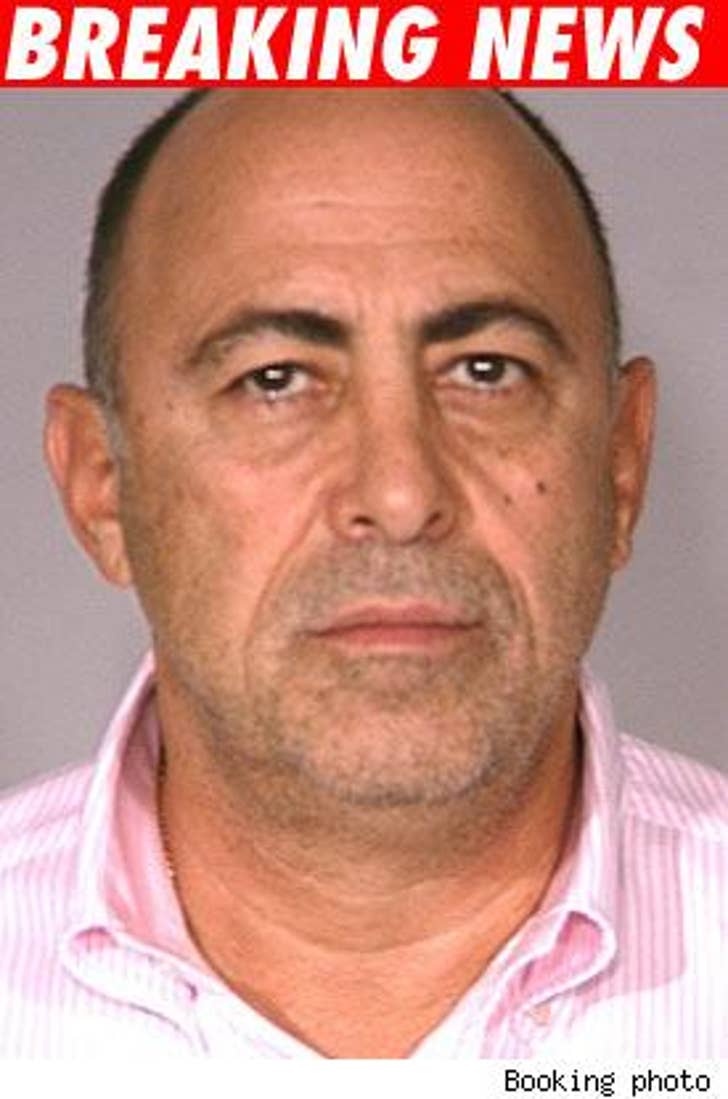 The last outstanding suspect in the alleged robbery involving O.J. Simpson turned himself in this morning to a Vegas court. A rep for the court tells TMZ Charles Ehrlich flew in from Florida and a judge immediately set his bail at $32,000.

Like the Juice, Erhlich must surrender his passport. Judge Bonaventure, the same judge who presided over Simpson's hearing on Wednesday, told him he must check in daily with his lawyer. He'll be back in court on October 22.

Bail was also set at $28,000 this morning for another alleged O.J. co-conspirator, Charles Cashmore. He was placed under house arrest and will be back in court on October 4.

Vegas cops had been looking for two men caught on surveillance tape, carrying boxes through the Palace Station Hotel and Casino. Those two men were identified as Erlich and Cashmore.