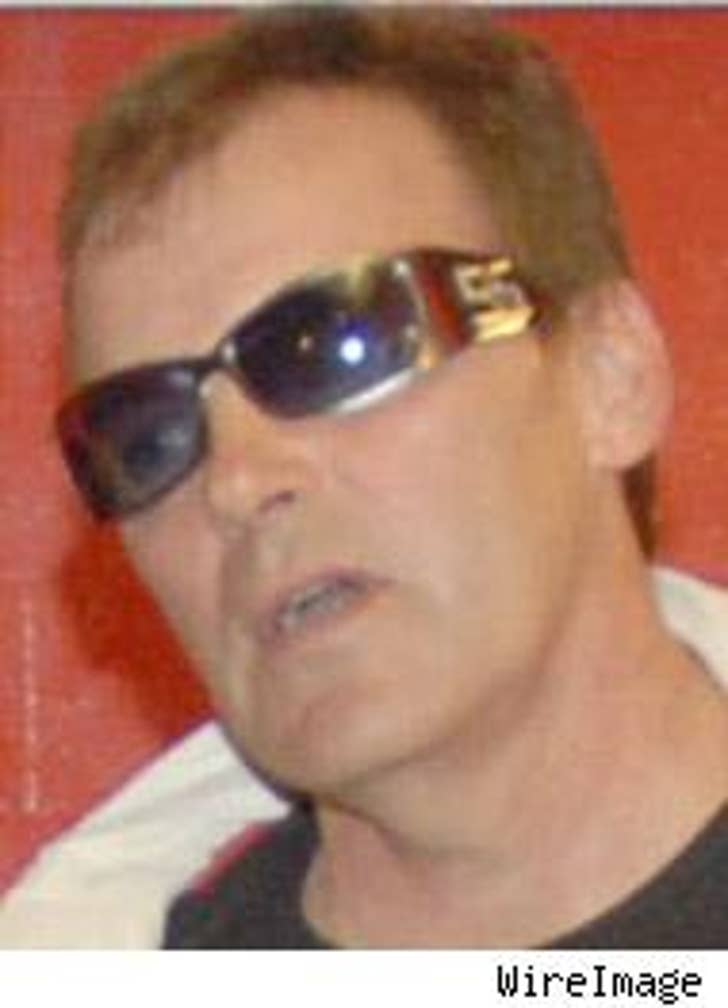 A drummer who played with punk-rock pioneers the Ramones is taking Apple, Wal-Mart and Johnny Ramone's estate to court for allegedly selling his songs without permission.

Richard Reinhardt -- who took the nom de rock Richie Ramone when he kept the beat for the band from 1983-87 -- is after $900,000 in damages and a permanent injunction barring the defendants from selling six songs he wrote for the band. Reinhardt claims that Ramones Production, Inc. and the estate of band founder John Cummings -- aka Johnny Ramone -- took the songs without his consent and put them up for sale on Wal-Mart's and Apple's music services.

The suit was filed in Manhattan District Court yesterday, and reps for Wal-Mart and Apple had no comment.