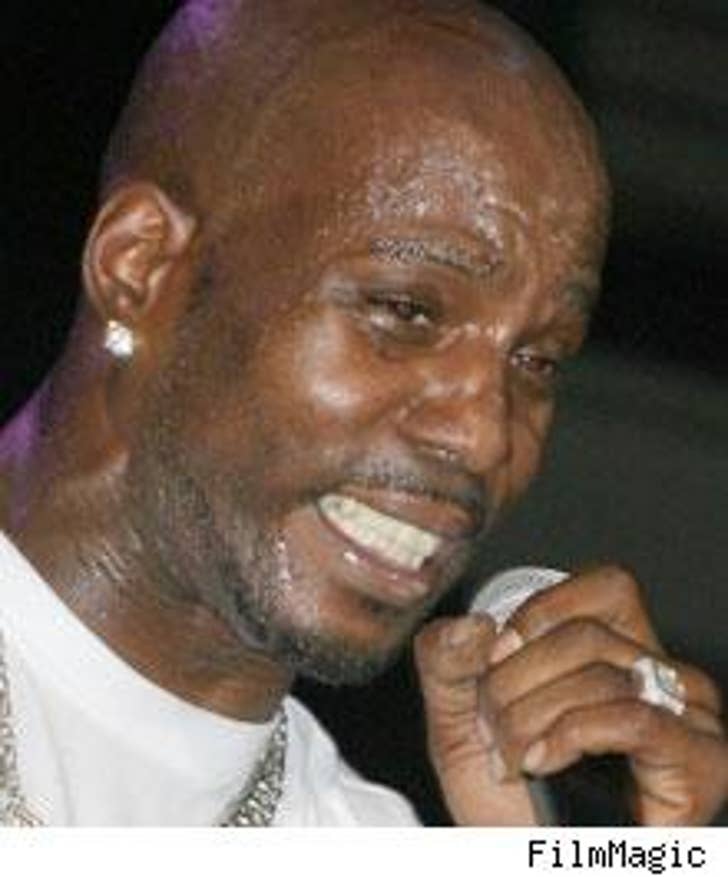 Maricopa County Sheriff Joe Arpaio said one dog had serious bite wounds and another had trauma to its abdomen, but causes of death were not determined. A third dog was burned so badly an exam was inconclusive, reports the AP.

The investigation stems from an Aug. 24 raid of DMX's Phoenix home, when police were probing allegations of animal neglect. Police seized 12 live pit bulls, numerous weapons, and about a quarter-ounce of marijuana from the property.

"We have 12 dogs who were abused and three dogs buried in the yard," Arpaio said, "someone's going to have to pay."

DMX's lawyer, Murray Richman, said: "How do you attribute activities to a person who has not been there, when they have knowledge that other persons have been. Is it because of the celebrity nature?"

No charges have yet been filed against the 36-year-old rapper.