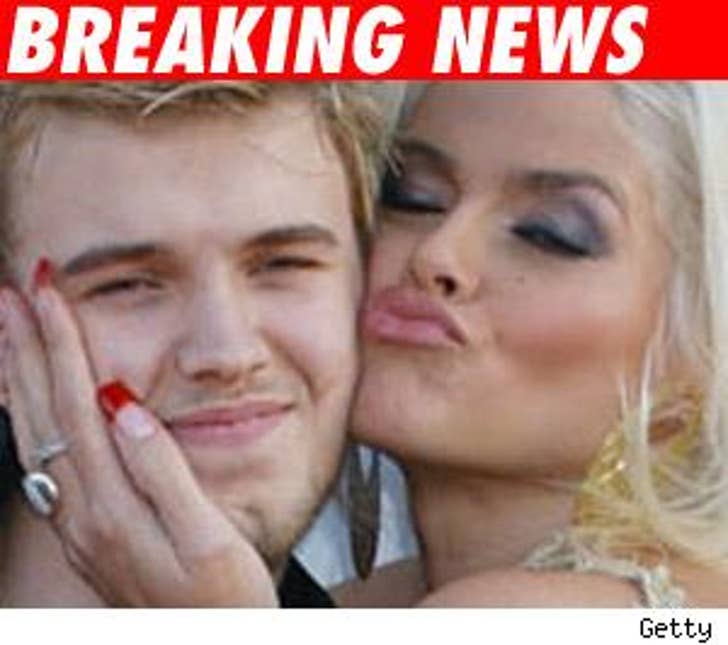 A date has finally been set in the Bahamian inquest on the death of Daniel Smith, Anna Nicole's son.

The inquest, which will begin October 30, will feature testimony from at least 35 witnesses, including Howard K. Stern.

A private autopsy conducted by famed coroner Dr. Cyril Wecht found a multitude of drugs in Daniel's bloodstream, including methadone and anti-depressants.

The official inquest into Daniel's death has been repeatedly postponed.