Nick Carter got the girls all pumped up this weekend -- and had them workin' the stripper poles as he performed. I want it that way! 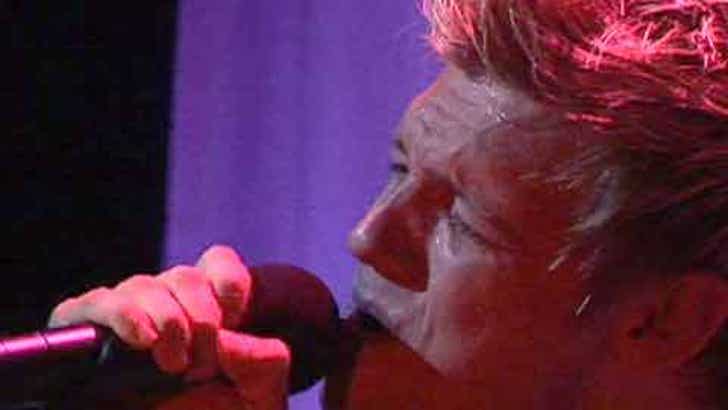 A Backstreet Boy-less Carter held a solo gig at Shark's Cove in Hermosa Beach Saturday night, where Carter rocked the mic by performing covers ranging from '80s rock to a rap song. Eat your heart out Vanilla Ice! While his rapping skills are certainly questionable, he had the girls goin' wild -- with one girl in the audience working the pole as he sang a ballad.