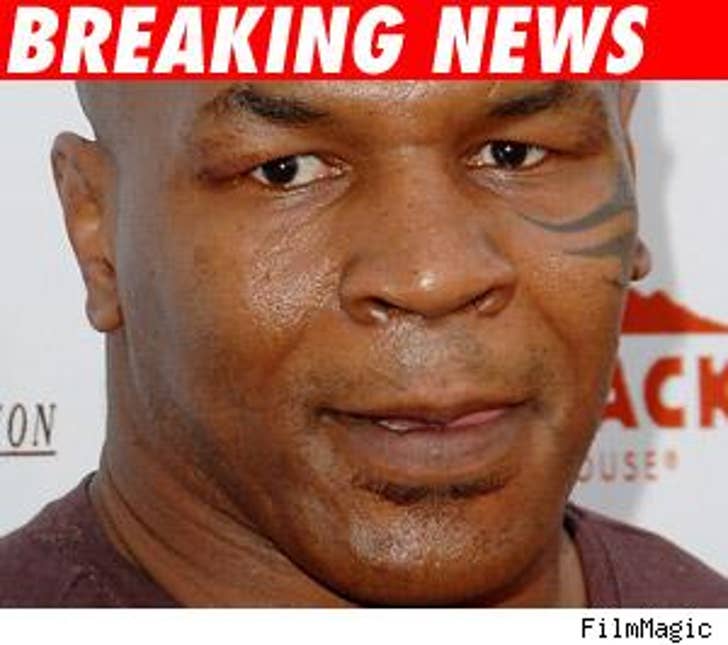 Mike Tyson has pleaded guilty to one count each of drug possession and DUI charges.

The 41-year-old former heavyweight champion of the world was arrested last year in Arizona, after police say they found bags of cocaine in his back pocket and another bag in a pack of cigarettes in his car.

In exchange for the guilty plea, the Maricopa County D.A. dropped two other charges of DUI and possession.

He'll be back in court for sentencing on November 19.