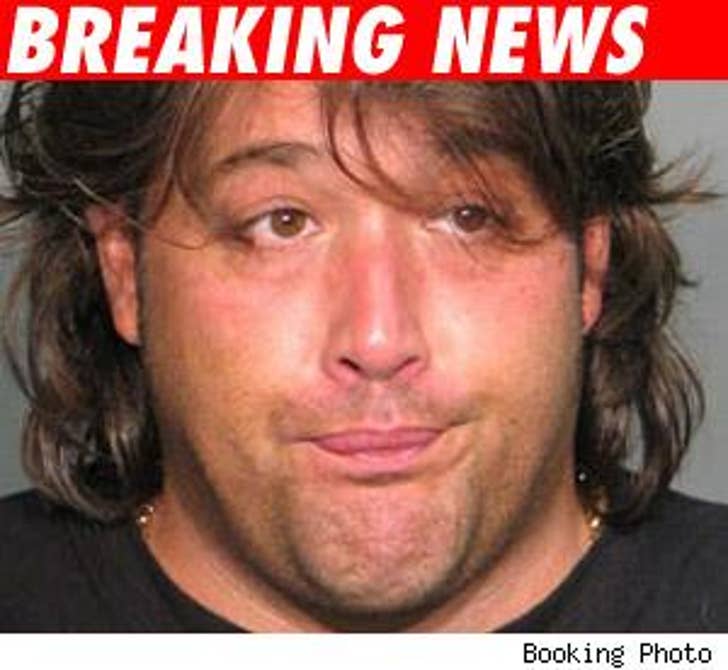 Uncle Kracker pleaded guilty today in a North Carolina court to misdemeanor charges he assaulted a woman in a downtown nightclub after a concert.

The judge sentenced Kracker, whose real name is Matthew Shafer, to 12 months probation and fined him $1,500. Kracker must also undergo an assessment to determine if he's addicted to alcohol.

Prosecutors agreed to drop the original felony charge of second-degree forcible sex offense in exchange for the guilty plea.

Kracker, who was once Kid Rock's dj and had a hit with "Follow Me", was in Raleigh, North Carolina blasted the charges last month, saying "It's regrettable that someone would make this kind of an allegation, it's not the kind of thing that I'd do, as a father of three girls ... I'm saddened that anyone might think I'm capable of this sort of thing."