It takes a lot to shock a comic like Sarah Silverman -- but one fan certainly came close yesterday. 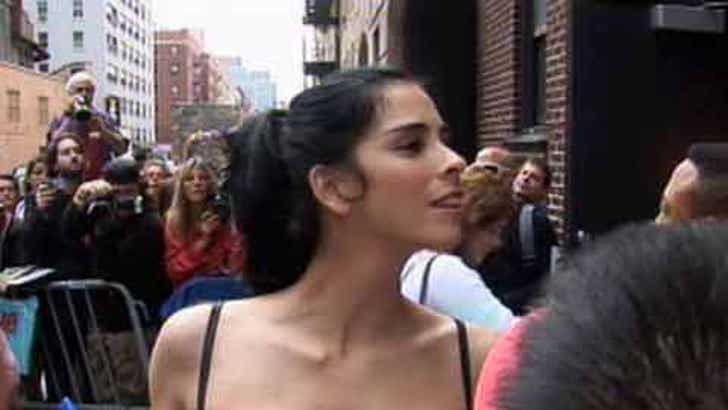 While Sarah patiently and smilingly signed autographs outside of "The Late Show," one strident woman just wouldn't let up on Silverman, haranguing her about everything from not signing autographs (puzzling, since that's what she was doing) to her "adorable mistakes" bit at the MTV VMAs. And while Sarah did her best to smile through the heckler, she couldn't hide just a little WTF in her expression.