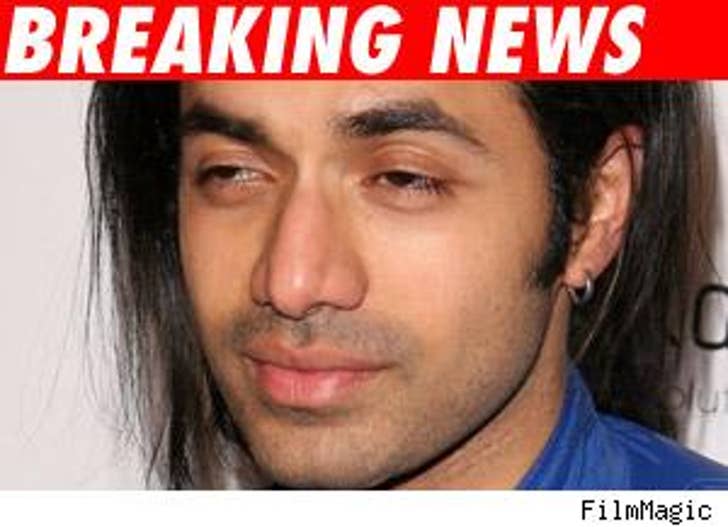 The problems for jailed fashion designer Anand Jon just keep growing. TMZ was in court this morning when Anand was ushered in, handcuffed, wearing an unflattering orange jumpsuit. He was indicted by an L.A. County grand jury on a shocking 59 new counts of sexual assault. If convicted on all charges, Anand faces life in prison.

The charges include rape, lewd acts against child, possession of child pornography, oral copulation by force or fear, and sodomy. In total, there are 20 alleged victims, ranging in age from 14 to 27. The grand jury heard 23 witnesses over 9 days of testimony. An L.A. Superior Court judge remanded him to custody -- without bail.

Anand was arrested last June at the Beverly Hills Courthouse on a warrant issued in Dallas. The fashion guru, whose social strata included Paris Hilton, Michelle Rodriguez and Paula Abdul, is also being investigated in Texas, New York and Massachusetts.

Actress Marla Maples was spotted in the courtroom this morning with Anand's mother and sister. Trump's ex said she was there to lend support to the family. Arraignment on the new charges is set for October 25.