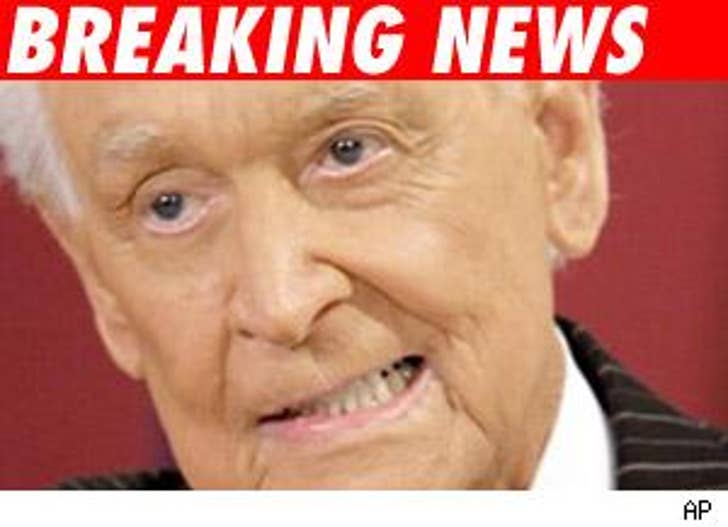 No one testifies against Bob Barker and gets away with it ... at least that's what one former "Price is Right" employee says in a new lawsuit!

In a lawsuit filed today in Los Angeles County Superior Court, Deborah Curling says she worked for "Price" for 20 years, in what she called a "pleasant working environment." She says all that changed when she testified against Barker in a harassment suit that was brought against the game show legend, and that producers on the show "started harassing her in an attempt to force her to quit her job."

Because of this alleged treatment, Curling says she "has suffered and continued to suffer severe emotional and physical distress." In addition, Curling says "every morning she wakes up in physical pain due to what stress did to her body." Ouch! No Plinko for you!

CBS declined comment, while calls to the production company were not immediately returned.