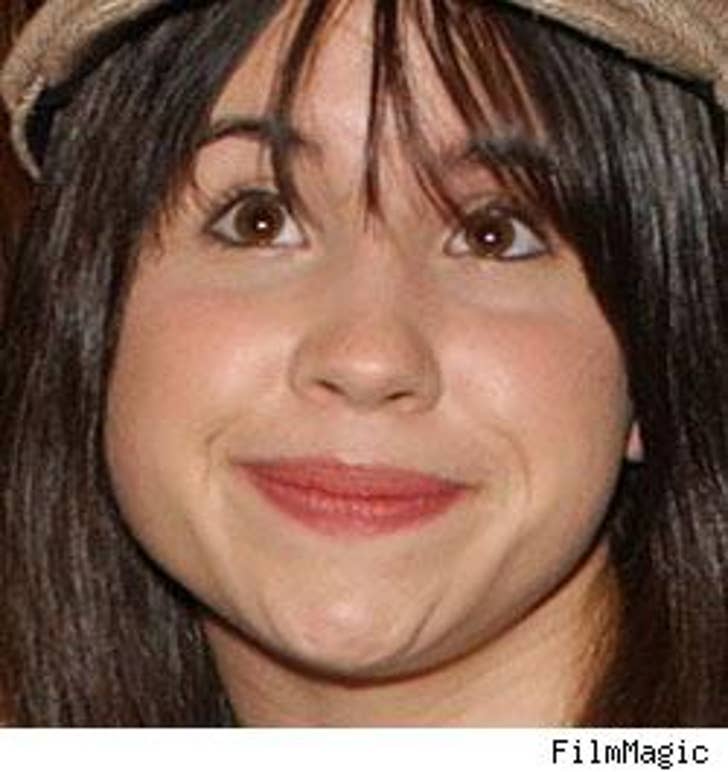 A former child star came to a dog's rescue when she and her sister noticed a neighbor trying to allegedly drown his Shih Tzu in a tub! For the love of Michael Vick!

19-year-old Courtney Chase, who played little Kennedy on the final season of "Blossom," and older sister Ashley were in their Sherman Oaks apartment on Monday when the incident occurred.

After they say they saw neighbor Casey Purser,19, trying to drown his 8-month-old pup, Toby -- for defecating on the carpet -- the sisters entered his apartment, grabbed the pooch and gave him mouth-to-mouth resuscitation. Courtney then hand-carried Toby to a nearby vet, where the pup is currently recuperating. Who needs PETA when you've got the Chase sisters on the case?!

The Los Angeles District Attorny filed a cruelty to an animal felony charge against Purser for "unlawfully, maliciously and intentionally" holding the dog under water. He faces up to three years in prison. While Purser has been released and returned to the building, TMZ has learned that Courtney and Ashley have wisely relocated.

Purser is due back in court on October 23.