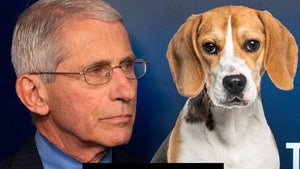 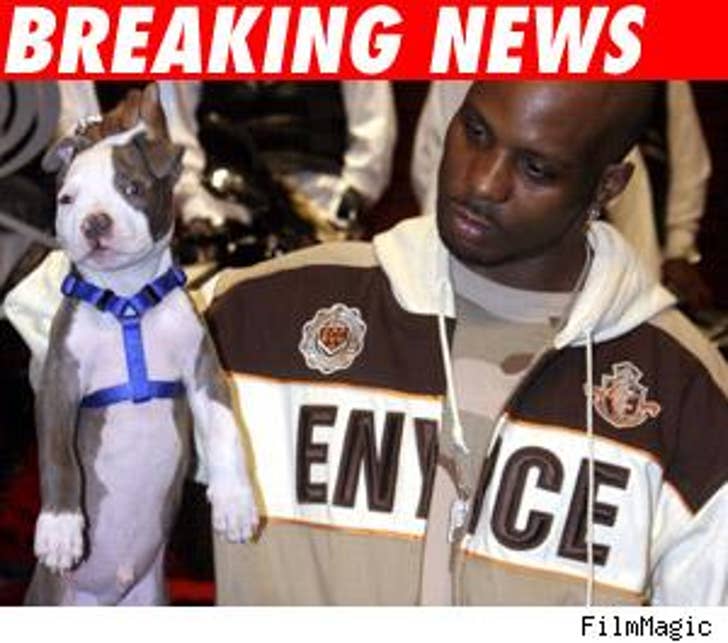 The investigation stems from an Aug. 24 raid of DMX's Phoenix home, where police were probing reports of animal neglect. Police seized 12 live pit bulls, numerous weapons and about a quarter-ounce of marijuana.

Now forensic reports from a veterinarian examiner from the Maricopa County Sheriff's Office states that the condition of animal remains found on the property were "significantly decomposed, the head and rear quarters and legs had a white trash bag around them; the body was wrapped in a dirt-stained beige fitted sheet and inside a clear plastic bag; all placed inside a white body bag." The forensic report also stated that "severe decomposition prevented further examination." There was determinable evidence of injury to just one set of remains.

A detective's summary of the cruelty allegations lists seven different visits to DMX's home, from August 3-22, with several attempts made by the County Sheriff to resolve the issue of alleged neglect of dogs at the residence. The detective actually gave the dogs water. Finally, after no improvement of conditions, a raid took place August 24, seizing 12 pit bulls.

No charges have been filed against the 36-year-old rapper. The matter is still under investigation. Click here to view the documents.