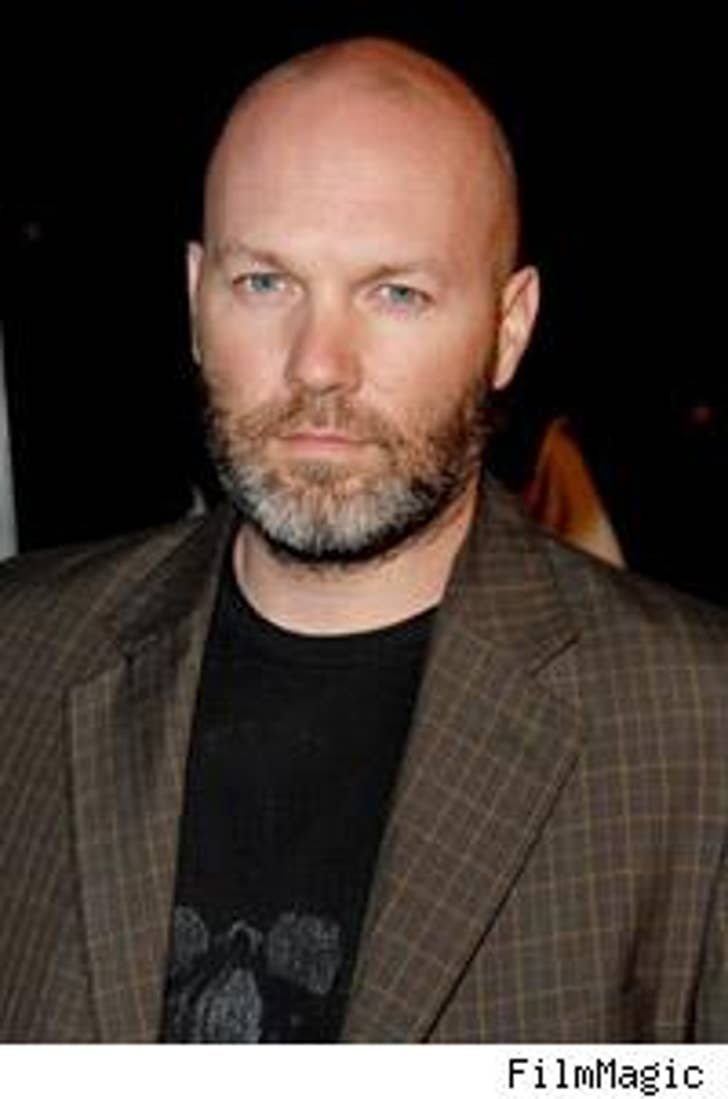 In August 2006, Limp Bizkit frontman Fred Durst was slapped with assault charges after allegedly hitting two people with his car -- and now one of his alleged victims is talking.

Robert Chadwick told CelebTV.com that he and a friend were leaving his mother's Hollywood Hills home when he felt their car get a bump from behind. "I turn around and there's a man getting out of a new BMW convertible. ... He was combative and nasty and insulting from the get-go. He was looking for a fight. He's a scary guy," said Chadwick of Durst.

Chadwick, who is suffering from colon cancer, said he had just returned from a doctor's appointment when the incident with Durst occurred. Fred was charged with seven misdemeanor counts, including assault with a deadly weapon (his car) -- and battery. This past August, Durst plead no contest to all seven charges, and avoided jail time. Instead, he received 20 hours of community services.

Said Chadwick,"Mr. Durst ends up with a small fine and picking weeds by the road or something. You don't even have to be much of a celebrity to get special justice in L.A."