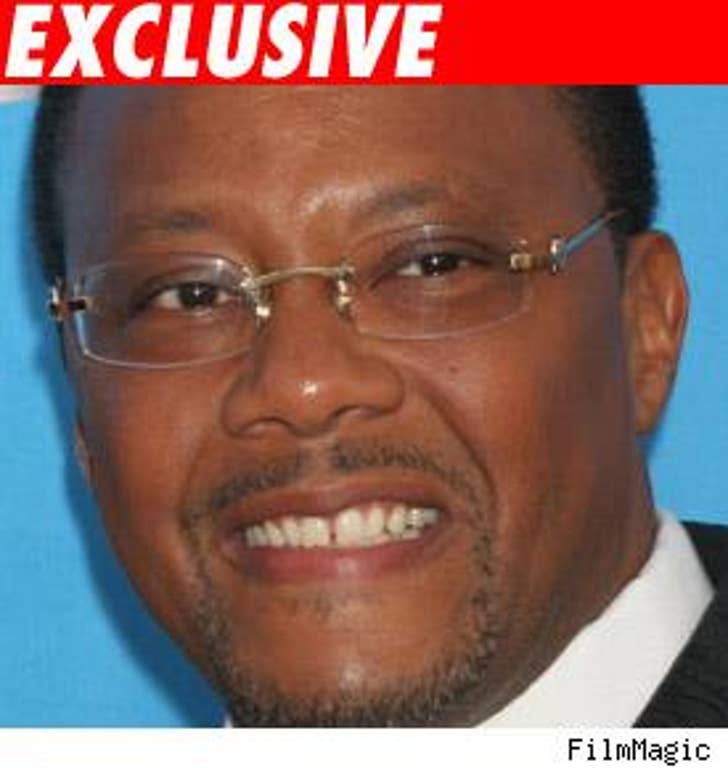 As TMZ first reported, San Diego resident Melody Burnham sued TV's Judge Greg Mathis and his show's production companies, claiming she didn't know Mathis was not a real judge in a real court. She also says Mathis called her a "hillbilly" on the show.

A spokesperson for Telepictures Productions, the company that produces "Judge Mathis," tells TMZ: "We believe this case has absolutely no merit. Greg Mathis is a respected lawyer and former judge. The show, currently in its ninth season, follows strict procedures for case selection, releases and binding awards. All participants sign releases before appearing on the program and any allegations that this was not a real case are unfounded and fabricated. Judge Mathis' track record for advocacy and fairness to all speaks for itself."

TMZ is a joint venture between Telepictures and AOL.