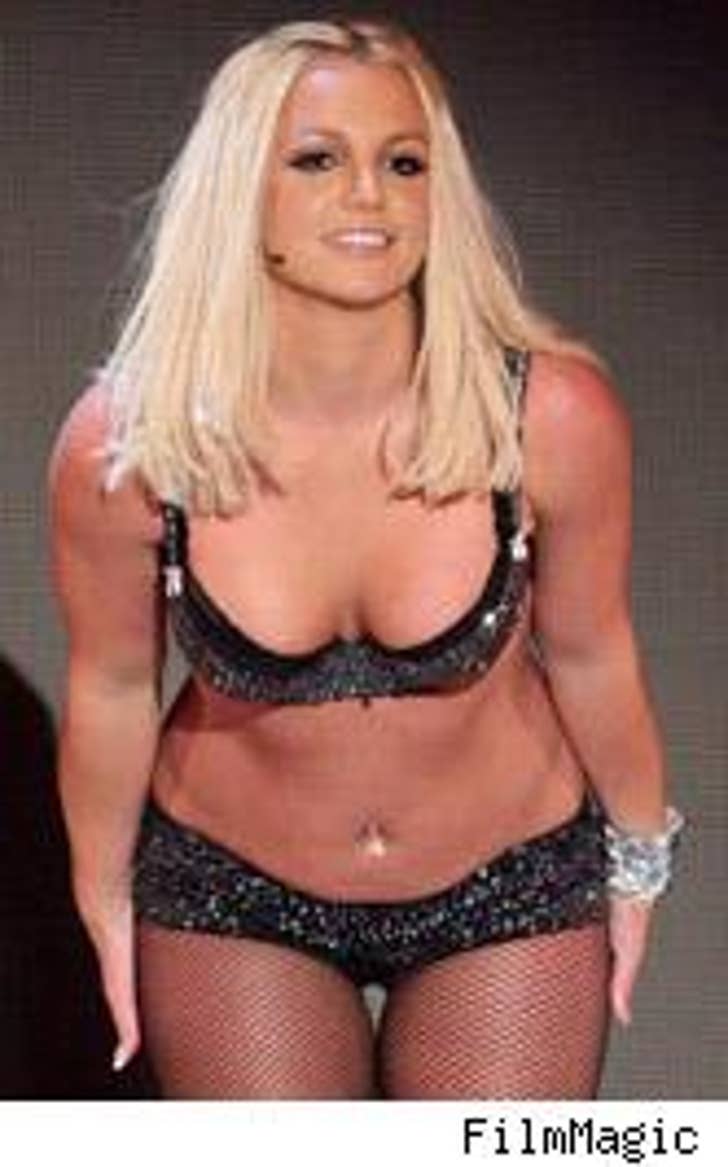 Popwreck Britney Spears lost custody of her kids to ex-hubby Kevin Federline earlier this week. And in an added blow, the mama-with-the-drama has been told by an L.A. judge that she must pay for her own parenting counseling and drug testing before she can attempt to reclaim custody of her sons Sean Preston and Jayden James.

In light of her recent court craziness, friends are worried about Brit-Brit's finances. One source told Page Six that, "she is running out of money. Her fragrance didn't do well. She has no cash flow coming in and she's spending money like water." Maybe it was all the Starbucks and fast food? 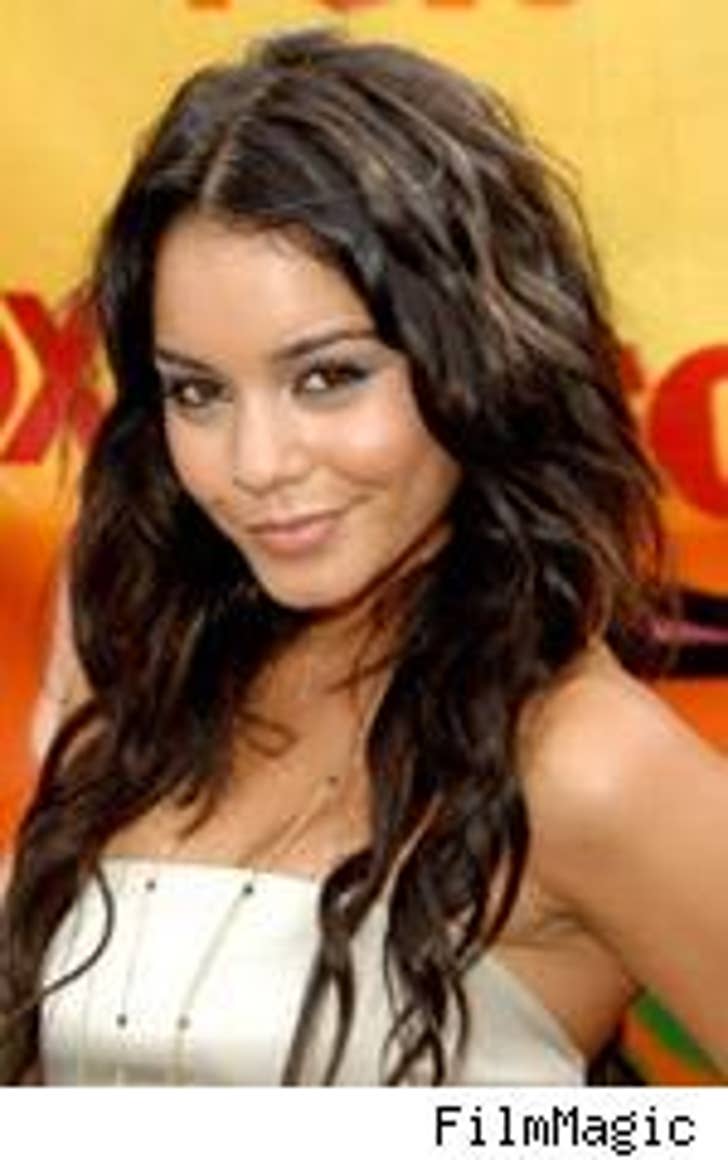 For a girl who got caught with nude pics of herself, "High School Musical" star/Zac Efron arm candy Vanessa Hudgens sure sounds self-righteous. The Disney-fied teen queen had little sympathy for troubled stars Lindsay Lohan and Britney Spears and their drama-filled lives. She told Us Weekly, "I honestly think it's stupid. It's easy to stay out of those situations."

About as easy as it is to keep your clothes on. 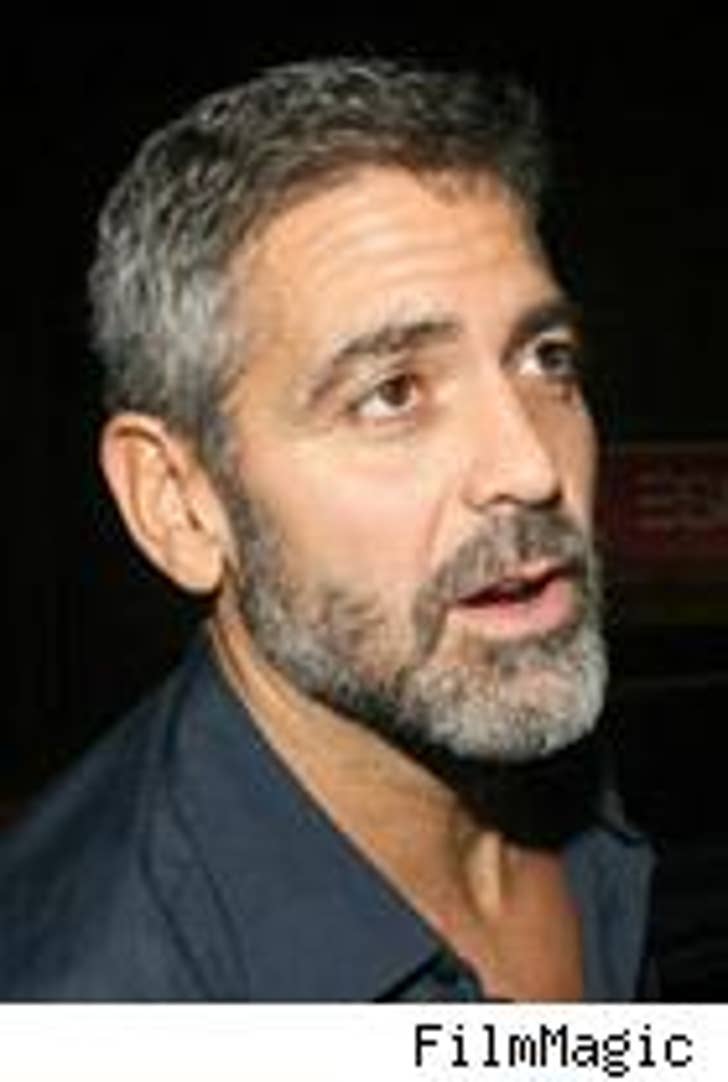 Is Michelle Pfeiffer the real reason George Clooney's stayed single for so long? Pfeiffer told a British TV interviewer that she has a long-standing bet with two-time "Sexiest Man Alive" that he'll never get married. Clooney, she said, bet her $100,000 that he'd never tie the knot. But Pfeiffer told BBC 1 host Jonathan Ross that she counter-bet Clooney that he would get married.