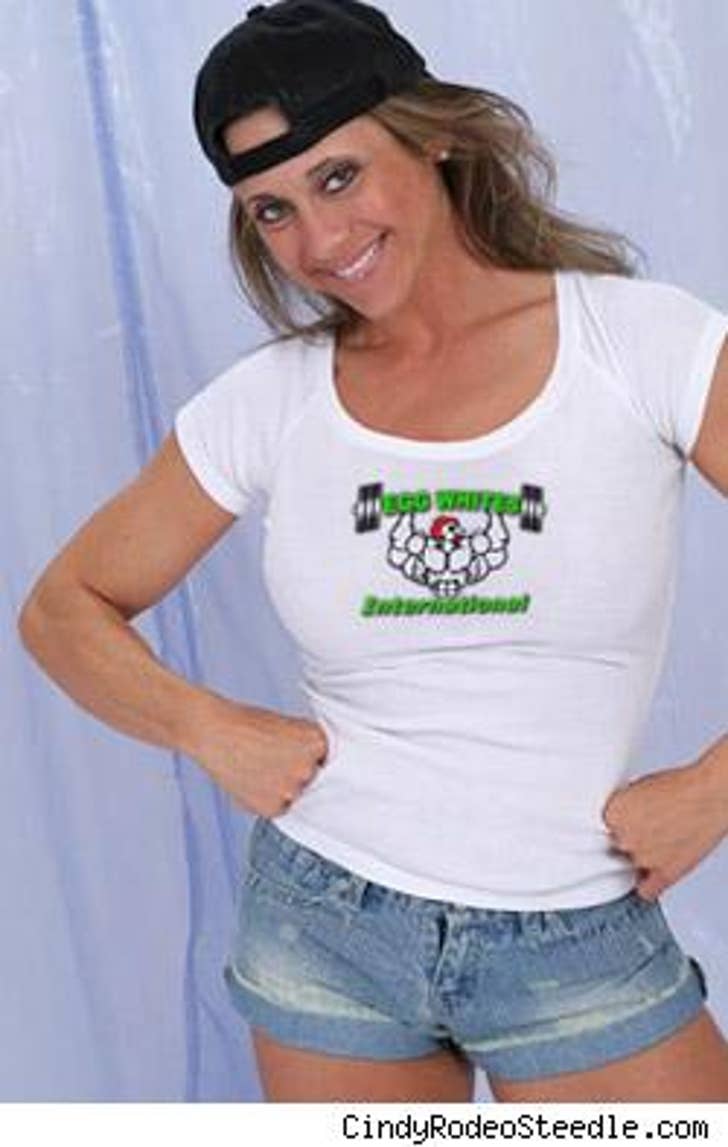 Poison frontman Bret Michaels' VH1 romance reality show is over, but the love between Michaels and show contestant Rodeo may not be.

Rodeo, who was sent home mid-way through the "Rock of Love" season when her son got sick, says she was shocked when the winner, Jes, told Michaels he'd made the wrong choice. "But I could understand how Jes felt," she said.

And now that Bret and his stringy blonde extensions have been spurned by his "Rock of Love" pick, Rodeo believes she may have another shot at him. "Tons of the other girls were saying, 'now you'll have second chance. I'm going to see where it goes. I'm not going to chase after anybody." Ride 'em, cowgirl!

As for redheaded "Rock of Love" villain Lacey, Rodeo says, "When people take medication with liquor that's dangerous." Lacey never messed with her because, says Rodeo, "all of [the girls on the show] respected me and I respected them."