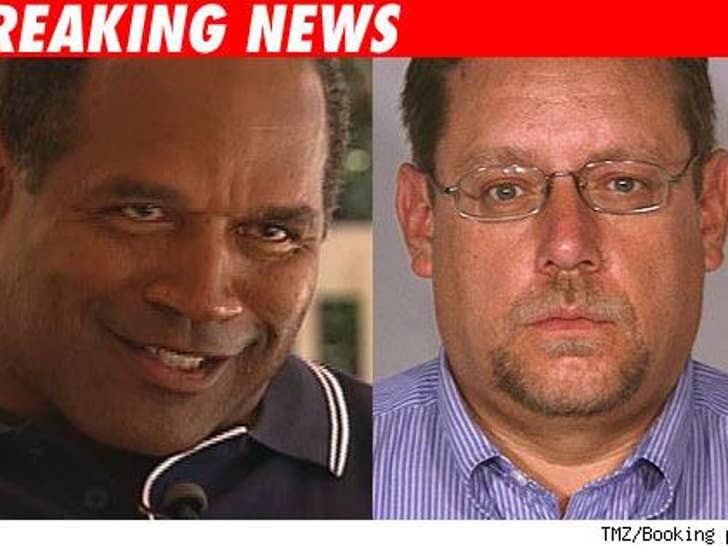 Las Vegas FOX affiliate in KVVU is reporting one of O.J. Simpson's co-defendants has agreed to plead guilty to a reduced charge and testify against Simpson and four others. This canary is going to sing! 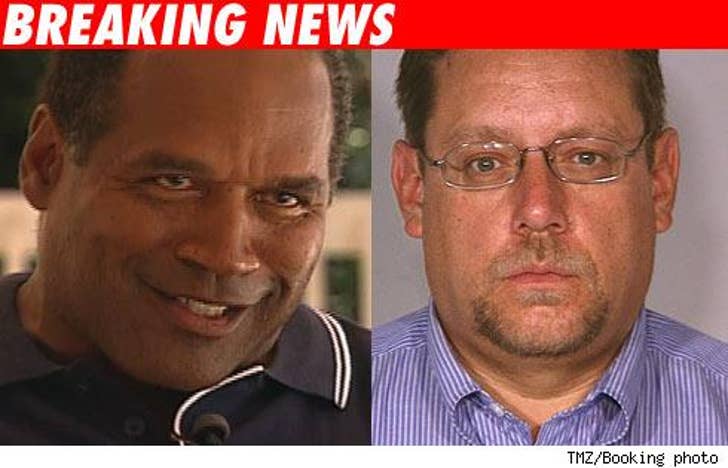 A lawyer for Charles Cashmore told the AP that Cashmore is set to plead guilty Monday to being an accessory to robbery, a felony that could get him up to five years in prison.

Cashmore's lawyer said he'll testify that two other men who entered the room with Simpson were armed.