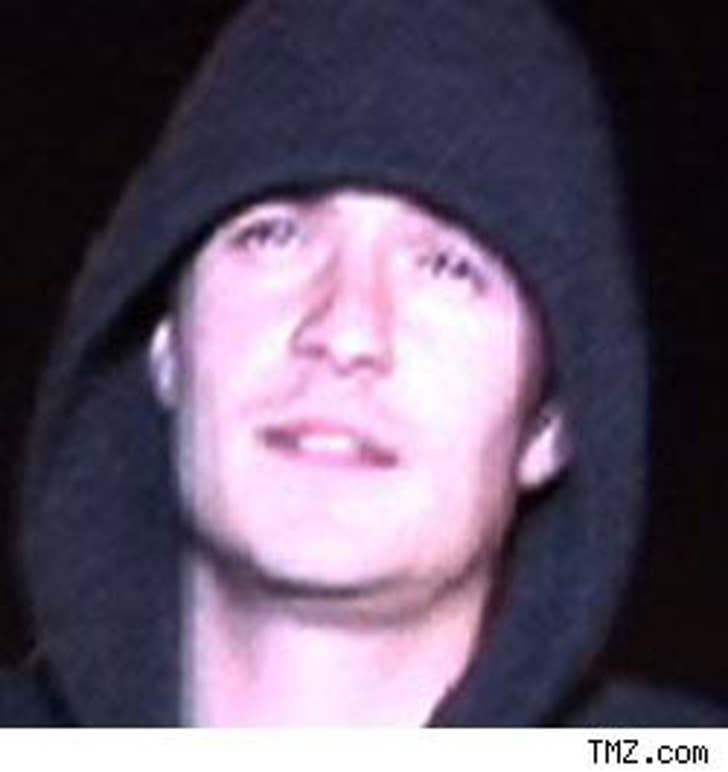 British actor Orlando Bloom was scheduled to attend a "Breaking the Ice" charity benefit in L.A. today, but after Thursday night's accident, it's unknown if he will show up.

The event is set up by the Sea Shepard Conservation Society -- started by Greenpeace co-founder Captain Paul Watson -- to "end the destruction of habitat and slaughter of wildlife in the world's oceans." The event includes an auction of two exclusive jewelry designs by North Carolina-based Catherine Original.

Orlando -- along with Naomi Watts, Uma Thurman, and other stars -- are Sea Shepard Honorary Committee members.