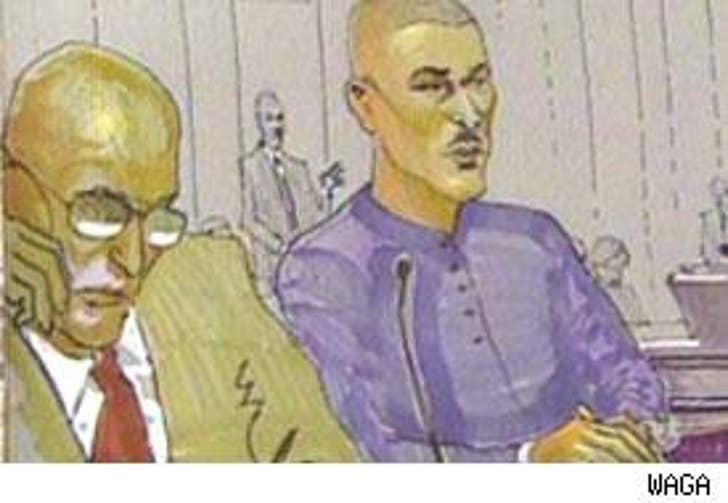 T.I. was supposed to have his day in an ATL court this afternoon, but a federal magistrate kiboshed that plan, denied his bond and delayed the hearing until Friday. I'm serious!

The rapper, whose real name is Clifford Harris, is currently in custody -- and prosecutors want to keep him there 'til his trial, which could be months away! The magistrate will decide on Friday whether there was probable cause for Harris' arrest and whether he will qualify to be released on bail before the trial.

The Atlanta Journal-Constitution reports Harris was wearing a black shirt and black pants and was led into court with his hands cuffed and his legs chained.

He was arrested Saturday on multiple weapons charges.

UPDATE: This afternoon, the ATF showcased the guns seized in the case (pictured below). 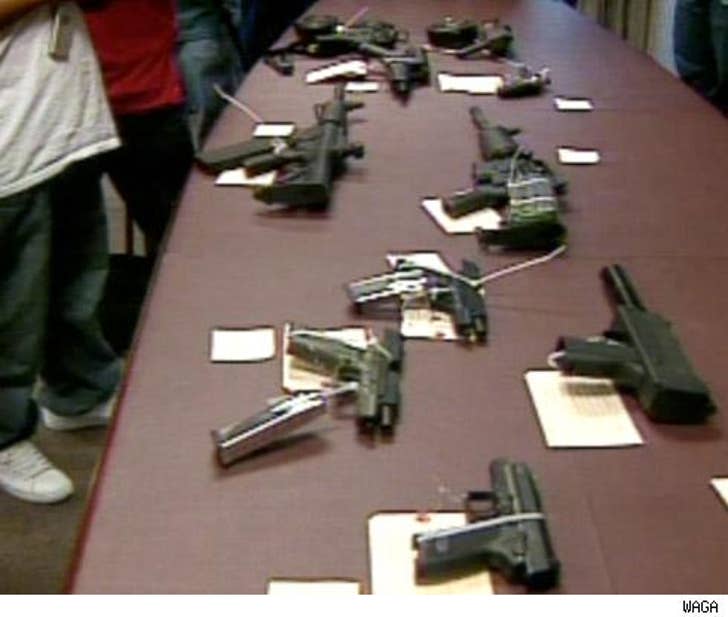