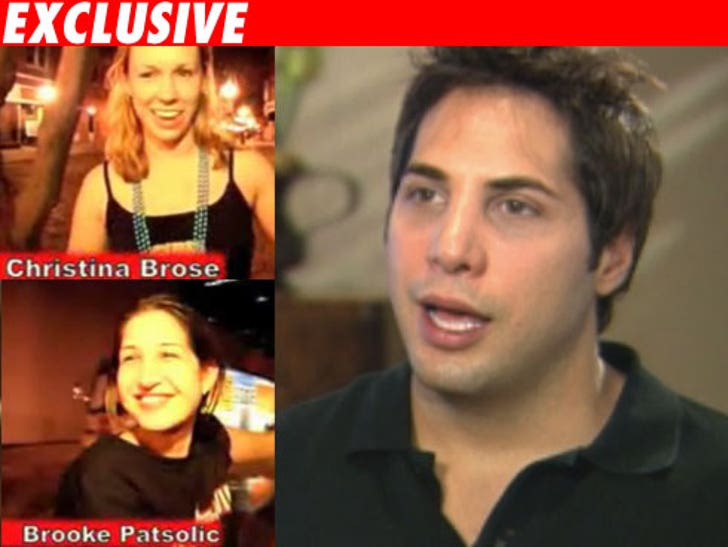 The two girls who sued "Girls Gone Wild" sexecutive Joe Francis for using their footage without their consent, but then had their stories refuted by video evidence, have dropped their suit against Francis and his company. 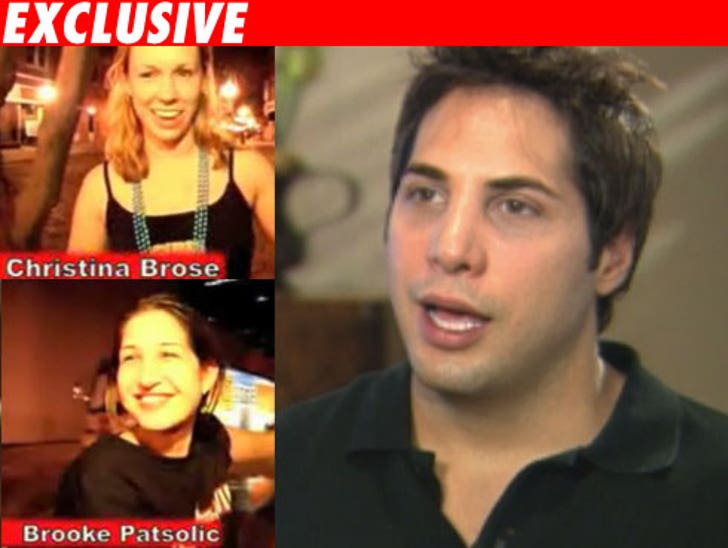 TMZ has learned that Brooke Patsolic and Christina Brose have issued a statement saying that they've "agreed to dismiss our lawsuit" and say that "Girls Gone Wild and Joe Francis have suffered as a result of this law suit [sic] and our actions." The women also make it clear that Francis and Mantra Films haven't paid them a penny.

As TMZ reported last month, the women had their claims publicly slammed when video showing them consenting to being filmed was released on the Internet. "I am prepared to fight back, and I will defend myself against all baseless accusations," says Francis in a statement to TMZ.