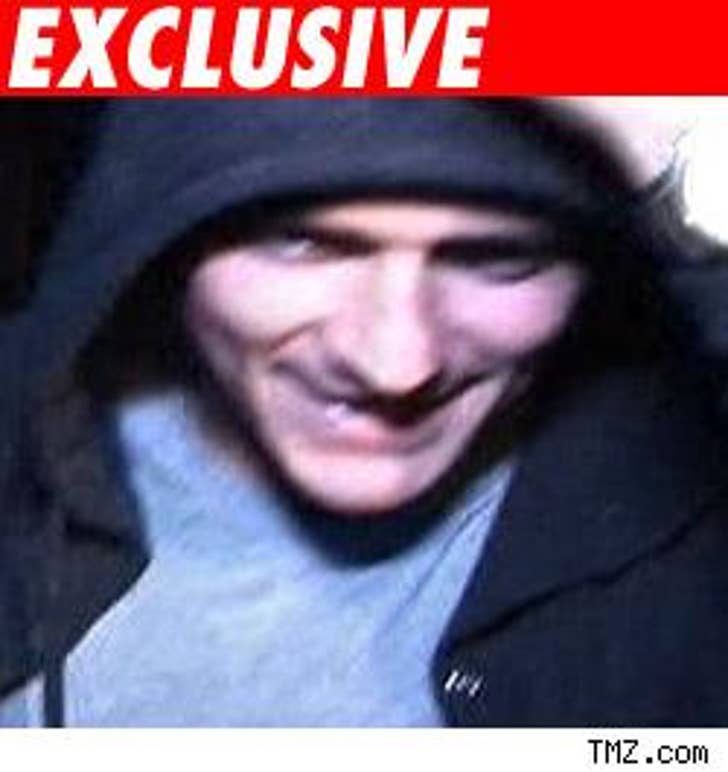 TMZ has learned the LAPD is investigating the car crash involving Orlando Bloom, and cops are still looking at the possibility that he committed hit and run.

The accident occurred just after 2:00 AM Friday, after Bloom left a Hollywood club. The woman in the back seat, prominent fashion stylist Cher Coulter, suffered a fractured neck in the crash. Minutes after leaving the club, Orlando smashed into a parked Porsche, then began walking away from the scene. X17 has video of paparazzi repeatedly urging Bloom to return, which he finally did.

Ironically, as Coulter left the club, before getting in the car, she said to Orlando, "What, are you gonna leave me on the street." Minutes later, that's exactly what he did -- when he walked away.

Detectives tell us Orlando has been interviewed by cops, and he said an SUV with paparazzi cut him off and caused the crash. The LAPD is investigating that as well.

As to why Bloom was not given a field sobriety test, one detective says that even if an officer saw "minor objective symptoms" of intoxication, it's still a subjective judgment call.

The LAPD tells us the investigation is open and active.

We contacted Bloom's rep -- so far, no word back.