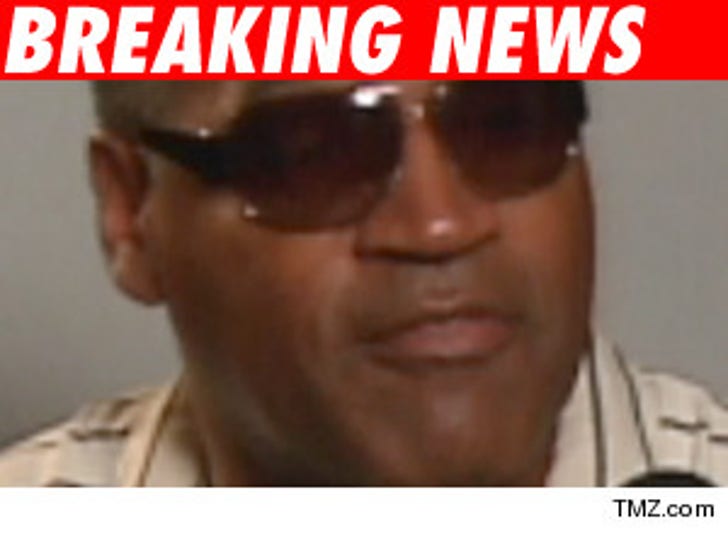 O.J. is now facing a new charge of felony coercion, alleging that he conspired to persuade others to tell authorities that no guns were used.

In the new complaint filed Wednesday, charges were dropped against Walter Alexander and Charles Cashmore, who pleaded guilty to reduced charges. They are set to testify starting at the preliminary hearing beginning Nov. 8. Conviction on felony coercion carries a sentence of up to six years in prison.

Simpson, Stewart, McClinton and Ehrlich are due in court on the other felonies -- including kidnapping, armed robbery, assault with a deadly weapon, conspiracy and coercion -- and one gross misdemeanor: conspiracy to commit a crime.