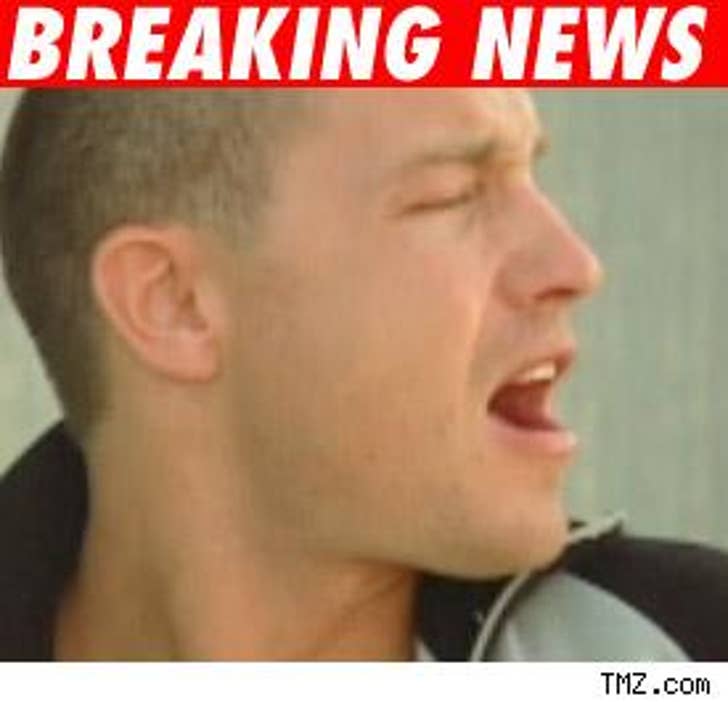 A prosecutor has asked a judge to sentence "Prison Break" star Lane Garrison to four years, eight months in state prison. Even though they are not asking for the maximum sentence for Garrison, prosecutors are asking the judge to throw the book at the actor.

Garrison is in a Beverly Hills courtroom this morning, uncuffed and wearing a suit, waiting for his sentence to be handed down.

In a courtroom filled with friends and family of the teenage victim, the prosecutor described the scene on the night of the accident. He spoke about how Lane was partying with high school students who asked the actor, after he had "seven or eight" shots of vodka if he was OK, to which he replied, "I'm from Texas, we can hold our liquor in Texas -- not like you can here in California."

Garrison was drunk and driving on the night of December 2, 2006, when he crashed his Range Rover, killing 17-year-old Vahagn Setian. Two teenage girls in the car were seriously injured.