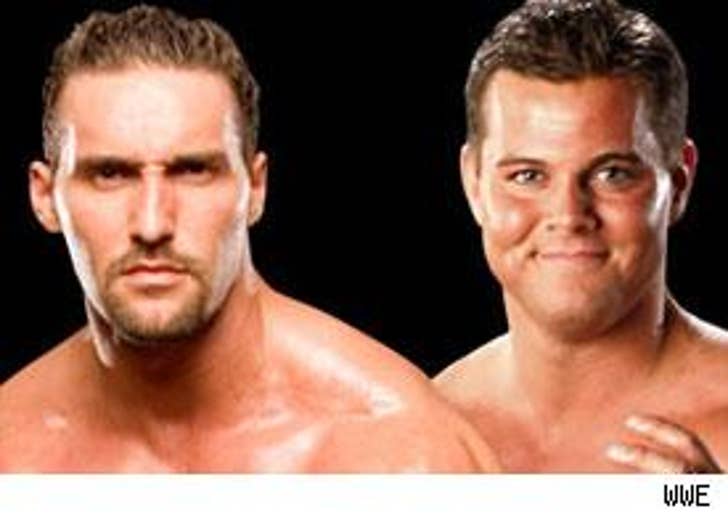 DH Smith and Chris Masters were both suspended by the WWE on Friday for violating the league's Substance Abuse and Drug Testing Policy.

Masters received a 60-day suspension because it was his second violation, while Smith received only 30 days for his first violation. Smith is the nephew of wrestling legend Bret "Hitman" Hart. The WWE wouldn't say what they tested positive for.

The WWE suspended 10 performers back in August, but as part of a new policy, this is the first time they have released the names of those suspended. WWE spokesman Gary Davis said, "WWE is very serious about eradicating the use of steroids and the abuse of prescription drugs, and we hope by making the names of our performers public it that will be a further deterrent to the other performers."