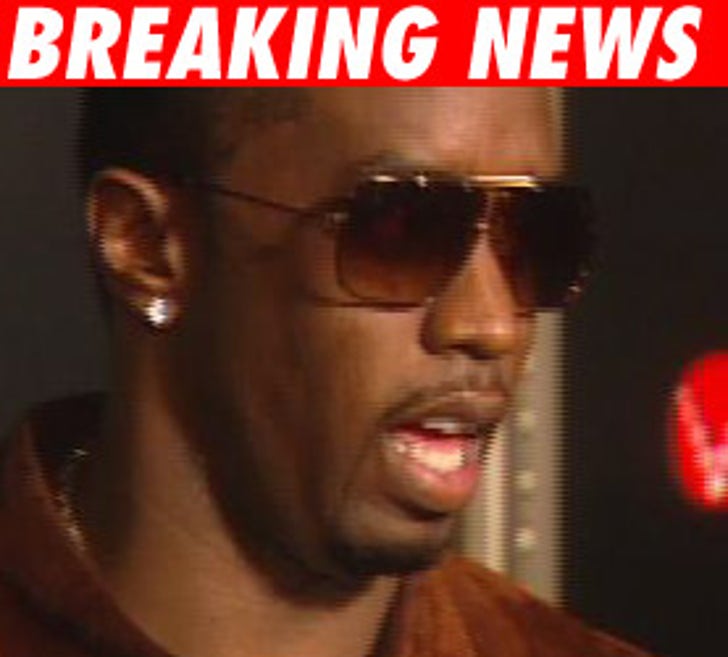 The coast is clear for Diddy in New York -- he won't be charged by the Manhattan D.A. for allegedly brawling in a nightclub ... with his so-called friend.

In a statement to TMZ, Diddy's attorney Benjamin Brafman says: "I've been informed by the Manhattan District Attorney's office that after a thorough investigation, they have made a decision not to authorize any arrests in connection with the incident involving Mr. Combs and Steven Acevedo on October 13. I want to commend the D.A.'s office and the New York City Police Department for conducting a thorough and very fair investigation into this incident and not allowing this private disagreement between two acquaintances to turn into a criminal charge."

Last month, Acevedo claimed it was all a misunderstanding between friends. Bad boy for life.