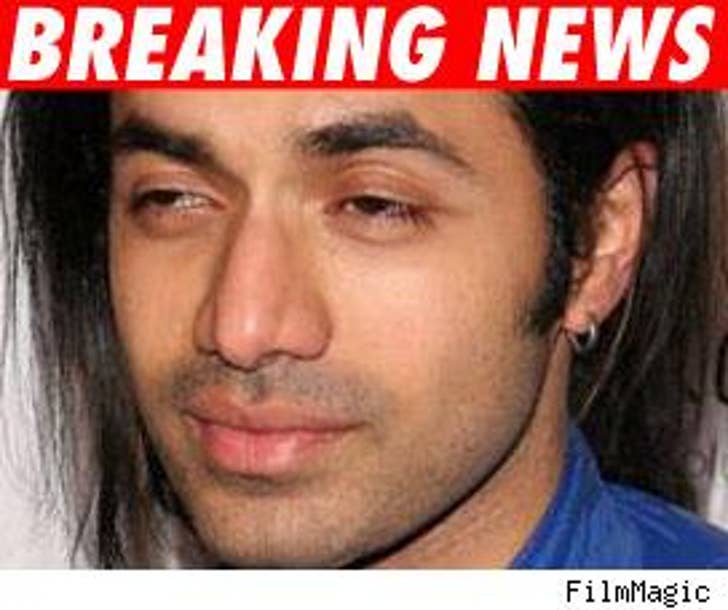 Jailed fashion designer Anand Jon may be a free man in the next few days -- if he can raise the just over $2 million to post bail -- and his lawyer says it's likely.

L.A. Superior Court Judge David S. Wesley set the amount this morning. If Anand does post bail, he'll have to submit to electronic monitoring and will be prohibited from contact with females under 21. He would also be forbidden to leave L.A. County without permission.

The 33-year-old designer is accused of sexually assaulting 20 alleged victims, ages 14 to 27. In September, Jon was indicted by a grand jury on 54 felonies and five misdemeanors, including forcible rape, sexual battery by restraint, lewd acts upon a child, sexual penetration by foreign object, assault with intent to commit a felony and possession or control of child pornography.

Outside of court, Anand's attorney, Anthony Brooklier, said his client is "anxious to get out of jail" and "denies these charges," adding, "We think we are prepared to post this bail."

If convicted on all charges, Anand faces life in prison. He is also under investigation for similar conduct in Texas, Massachusetts and New York. The designer has been jailed since his June arrest by by plainclothes officers at the Beverly Hills Courthouse, who were acting on a warrant issued in Dallas.