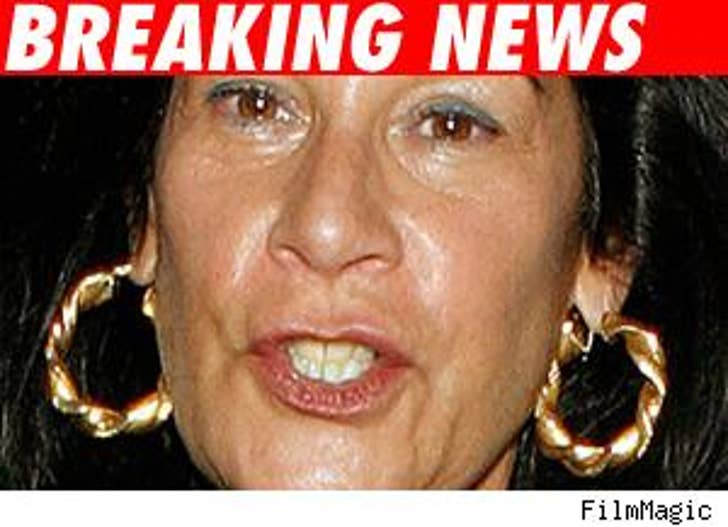 NYPD has just announced that they have arrested the personal assistant to Linda Stein, former manager of the Ramones and "Realtor to the Stars" who was found bludgeoned to death in her $3 million 5th Avenue apartment.

NYPD spokesman Paul Browne said charges are pending against the assistant, Natavia Lowery of Brooklyn. Browne says the suspect has "made statements implicating herself" in the killing.

Stein was a pioneer in the world of punk rock. She was the ex-wife of Seymour Stein, the former president of Sire Records, who launched the Ramones, Talking Heads and Madonna.

She co-managed the Ramones during the band's heyday and is credited with bringing the group across the pond to England.