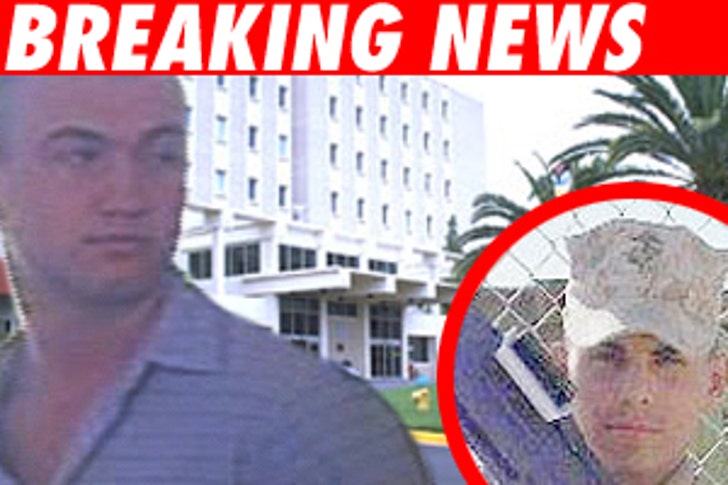 John Graziano, the former Marine who has been in a coma since being critically injured in the Aug. 26 crash of Nick Hogan's Supra, is being moved from his current hospital -- and his lawyer says his condition is improving.

The St. Petersburg Times reports that Graziano has been moved to the James A. Haley VA Hospital in Tampa, after spending more than two months at Bayfront Medical Center. George Tragos, John's mother's lawyer, tells the Times that he was moved "at the request" of the Veterans Administration for cost reasons. Tragos also adds that Graziano is "improving or else they wouldn't have moved him."

Two days ago, his pal Nick got arrested and charged with felony reckless driving and underage drinking -- and suggested in a statement that John should've been wearing a seatbelt.

Nick Hogan Crash: A Tale of the Tape 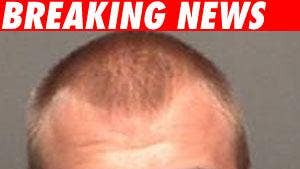