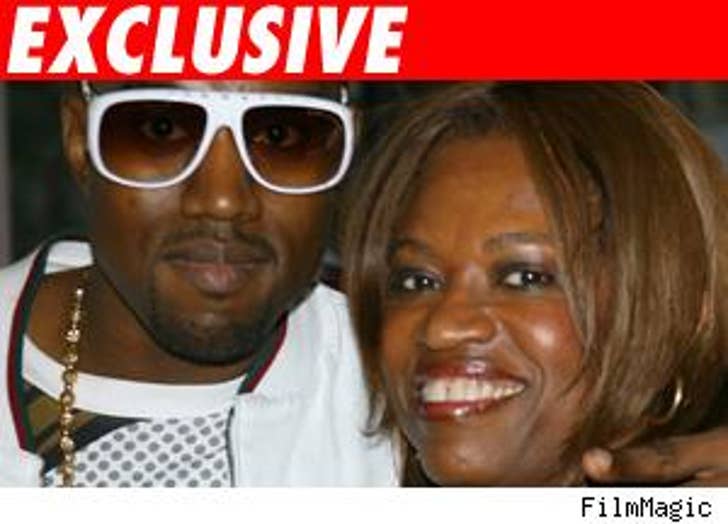 TMZ has learned Dr. Donda West was at her home when 911 was called.

We're told that at 7:35 PM Saturday night, paramedics responded to a 911 call and transported West to nearby Centinela Freeman Hospital in Marina del Rey. We're told it was a "sick person call."

A hospital spokesperson tells TMZ that an unresponsive West was brought to their ER around 8:00 PM Saturday night. They attempted to resuscitate her, but were unsuccessful. She was pronounced dead around 8:30 PM that night.