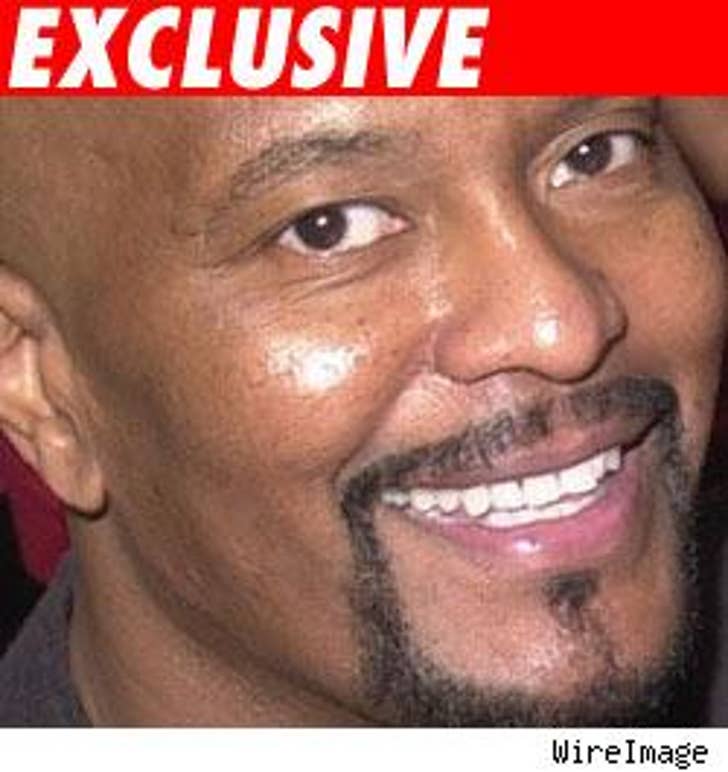 The papers, filed in L.A. County Superior Court in 2002 by Deborah Pratt, seek a restraining order, claiming, "Defendant has an unfortunate drinking problem and unless restrained immediately, will assert the worst side of his 'Jekyll and Hyde' personality when he is intoxicated."

She goes on, "Defendant is very attached to my children and he has been abusive when intoxicated in their presence, so he must stay away from them, also.'

She claims that on occasion he burst into her home, threatened and chased her in his car. Dr. Adams filed papers denying the allegations. The judge granted the restraining order.