Paging Dr. McLiar! TMZ caught up with Ellen Pompeo in NYC and asked her about her "upcoming" wedding to fiance Chris Ivery, to which she replied, "Soon!" How about "last Friday?!" 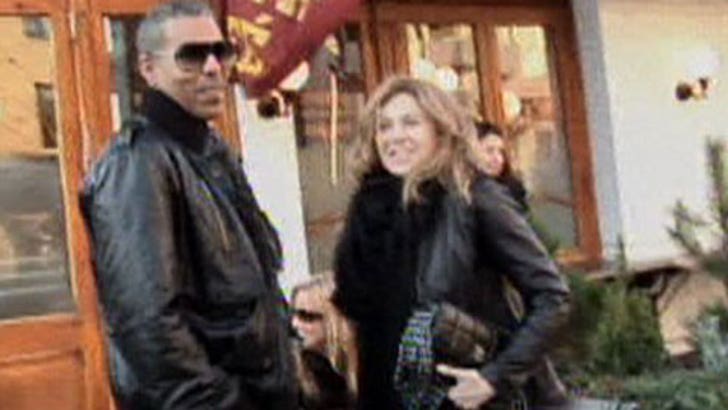 As reported by The Boston Globe, Ellen and Chris secretly tied the knot last Friday in a ceremonial office at New York City Hall, and Mayor Michael Bloomberg served as a witness. Talk about VIP!

The Mayor's rep said Bloomberg and Deputy Mayor Patti Harris were the two witnesses, and an official from the city clerk's office performed the ceremony.