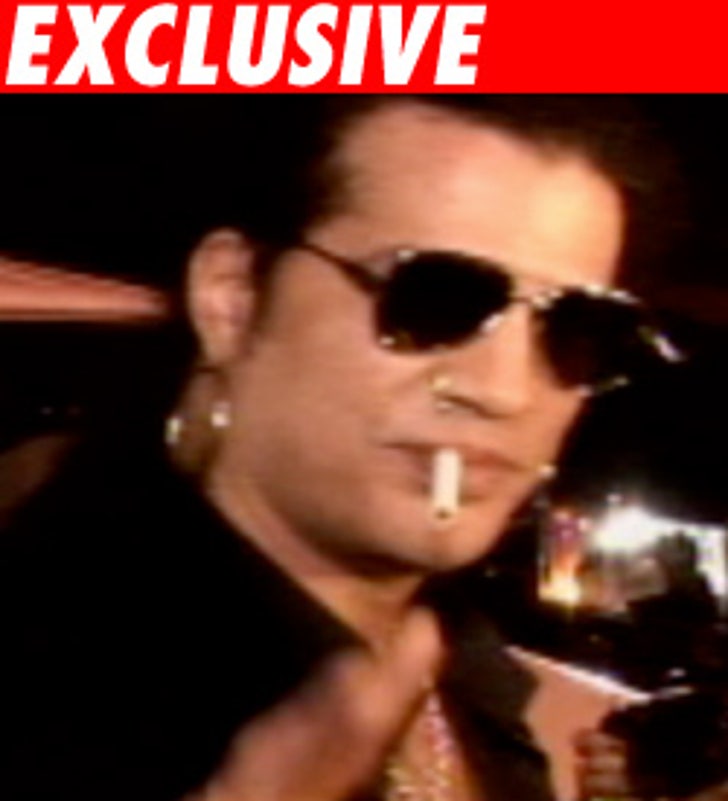 Saul Hudson -- or as he's better known, "Slash" of Guns N' Roses and Velvet Revolver -- and his wife have filed suit over a house they say they were duped into buying.

TMZ obtained the lawsuit, filed today in L.A. County Superior Court, against real estate agent Gregory Holcomb and Sotheby's International Realty, in which the Hudsons claim they "thought they had found their dream house," but say it turned out to be a nightmare.

The suit says, among other things, they were told the house was on a private, gated street. The house, they allege, turned out to be on a public street with very little parking. They also say it was much smaller than the 7800 sq. ft. in the listing, and there were issues with the home's title.

Because they say Holcomb and Sotheby's withheld this information from them, the Hudsons have suffered "grief, shame, humiliation, embarrassment, anger, worry, disappointment, nervousness, stomach disorders, backaches, loss of appetite and inability to concentrate on work." They are suing for an amount in excess of $1 million.