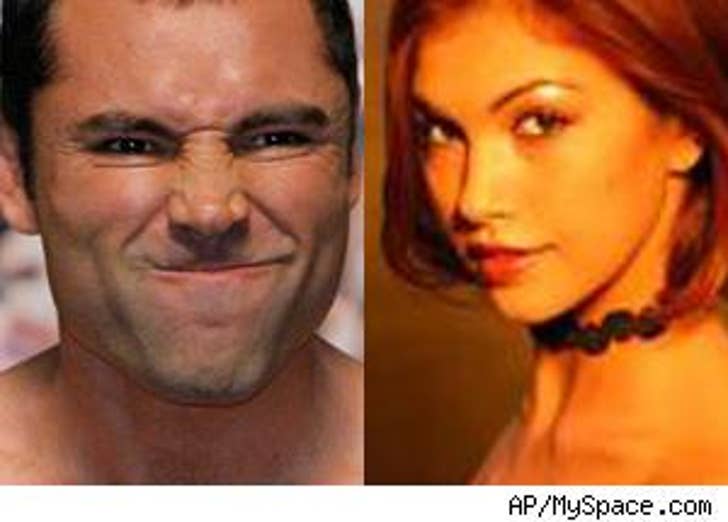 The stripper who first claimed she had racy snaps of sexy boxer Oscar De La Hoya wearing lingerie -- then quickly recanted on national TV -- threw a haymaker today at the Golden Boy, suing him for $100 million for smearing her rep.

"Model" Milana Dravnel alleges in the suit, filed today in Manhattan Supreme Court, that De La Hoya's people coerced her into taking back her story -- you know, the one where she allegedly took those saucy pictures of Oscar in fishnet stockings and more in a Philly hotel room -- and made false promises to her if she recanted.

Dravnel also claims she was the champ's mistress from January 2006 to May 2007, and that she was paid $70,000 by photo agency X17 for the pictures, a price her lawyer says was "below market." She's now suing for "fraud, defamation, and infliction of emotional distress."

There was no response from De La Hoya's corner. 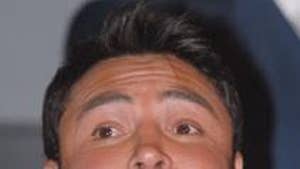 De La Hoya - Fix Is in on Kinky Pix