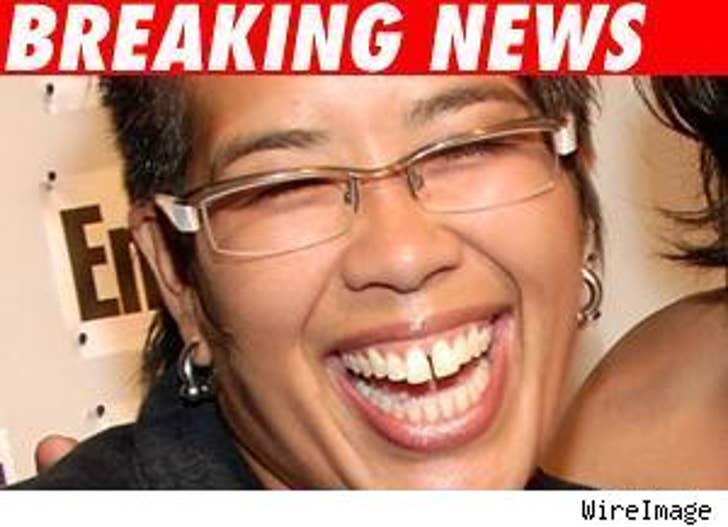 The former "Top Chef" wannabe who was the victim of an alleged gay-bashing is livid that cops haven't made charges stick on their suspects -- and now Josie Malave-Smith is sticking it to the popo with a formal complaint.

Malave-Smith, in a statement obtained by TMZ, slams the Nassau County Police Department for their "poor" handling of her case, and says she's "disheartened" by the inability of cops to charge the suspects, whom she claims to have already ID'd in lineups.

Only two people have been apprehended in the attack, and neither has been charged with a hate crime. 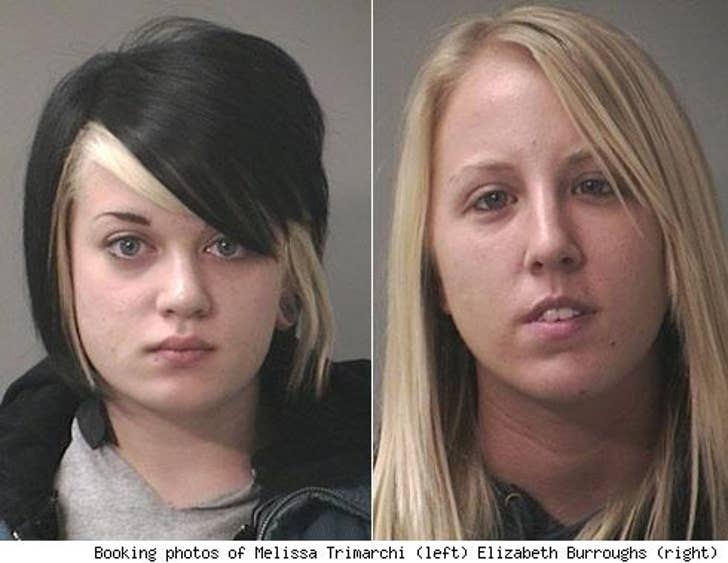 The openly gay Josie claims that "9 to 12" teenagers were involved in the assault, in which she and her friend were punched and spat on at a Long Island nightclub. Malave-Smith's lawyer, Yetta Kurland, calls the inability to charge a suspect "heartbreaking" and "unthinkable," and wants the Nassau County Prosecutor's Office to conduct "a thorough investigation."

Neither the police nor the DA's office had comment, nor would they provide an update on the case.

UPDATE: Melissa Trimarchi and Elizabeth Burroughs were arrested and charged in connection with the alleged assault. Nassau County Police Department released an update on the case.