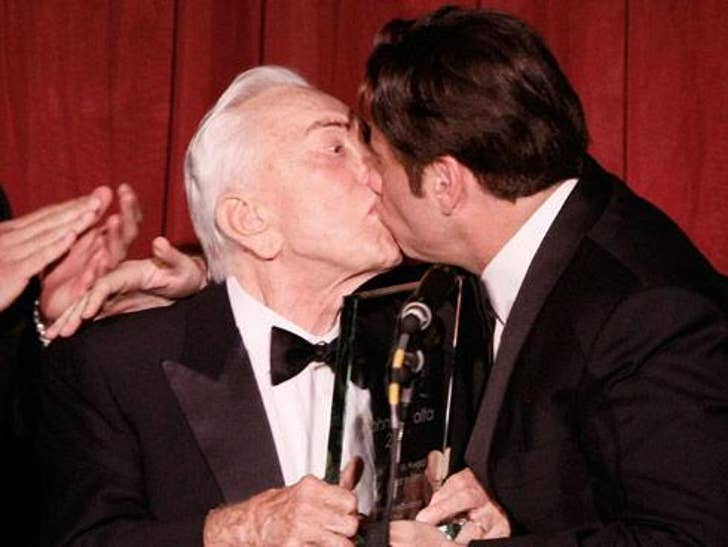 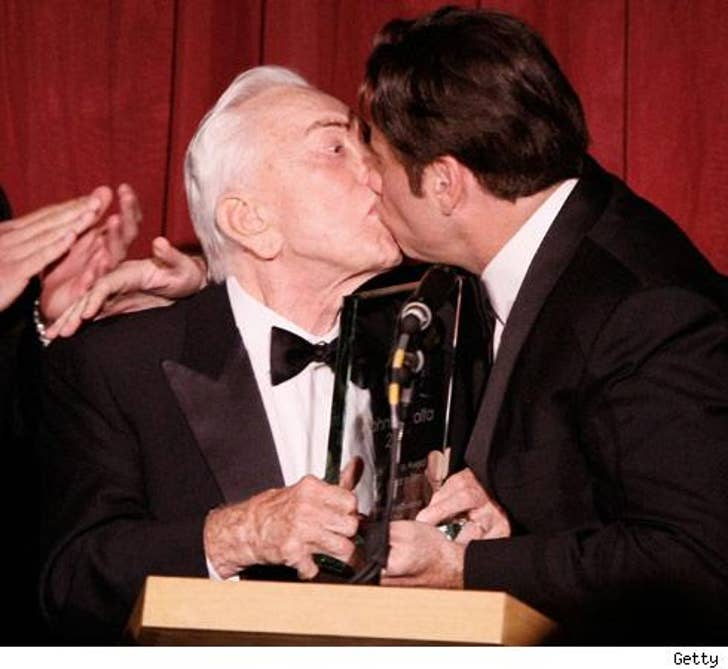 After Kirk, 90, presented John with an award at the Santa Barbara Film Festival on Thursday, they did what any two, average, straight, red-blooded American men would do -- they locked lips! Mouth-to-mouth resuscitation!

Last year, the 53-year-old "Hairspray" diva was snapped kissing his male nanny on the lips, which a rep for the star reportedly said was "customary" for John to do with all of his close male and female friends -- including his wife, Kelly Preston! 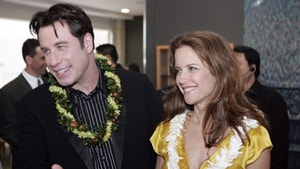 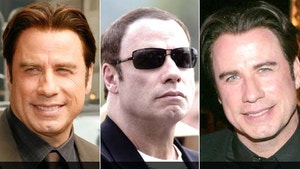 Travolta: What a Tangled Web He Weaves!