Embattled magician David Copperfield is back on stage at the MGM Grand Hollywood Theatre, but he's changed up his act a little -- thanks to TMZ. 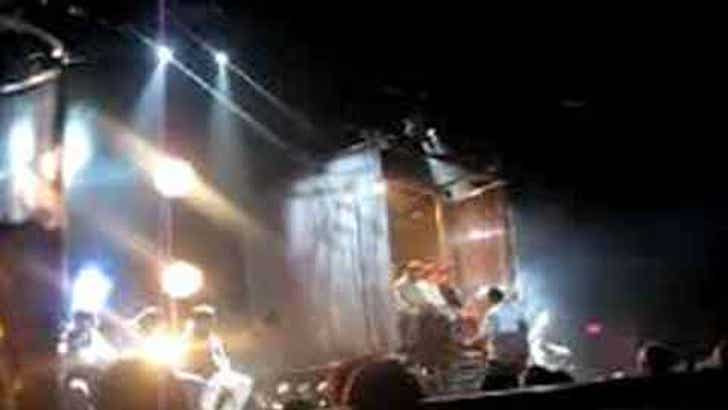 Our spies were in attendance as Copperfield began performing again for the first time since he was accused of rape. But Copperfield's show was different from how it used to be. As TMZ first reported, if Dave is interested in a woman in the crowd, he uses code words to signal assistants -- he used none of them last night.

Copperfield even made light of his recent troubles -- on stage!

For more of the magical lothario, check out TMZ TV tonight.