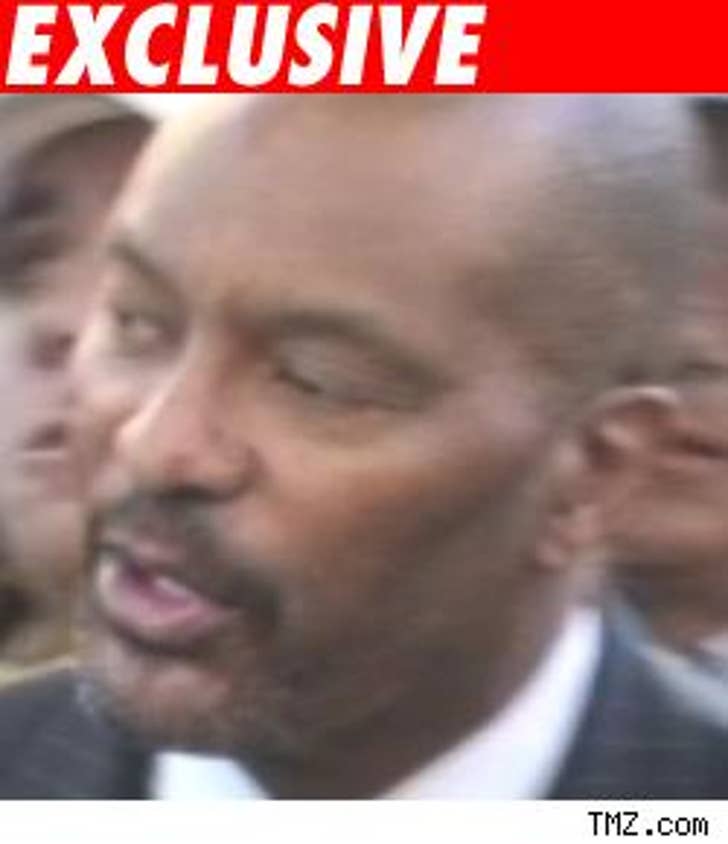 Although he appeared on their network, Discovery Health wants to make one thing clear: they have nothing to do with Dr. Jan Adams.

TMZ spoke with Chris Finnegan, VP of Communications for Discovery Health. He told us, in no uncertain terms, that Adams was not a part of their family anymore. "Dr. Jan Adams has not been under contract with Discovery since 2006. New episodes of the show 'Plastic Surgery: Before and After' haven't aired since June 2007. Dr. Adams is in no way affiliated with Discovery."

Finnegan did tell TMZ that a background check was done on Dr. Adams back in 2002, but he wouldn't get into specific results of the check. He was quick to point out that of the over 250 procedures performed on the show, Dr. Adams only did 10 of them.