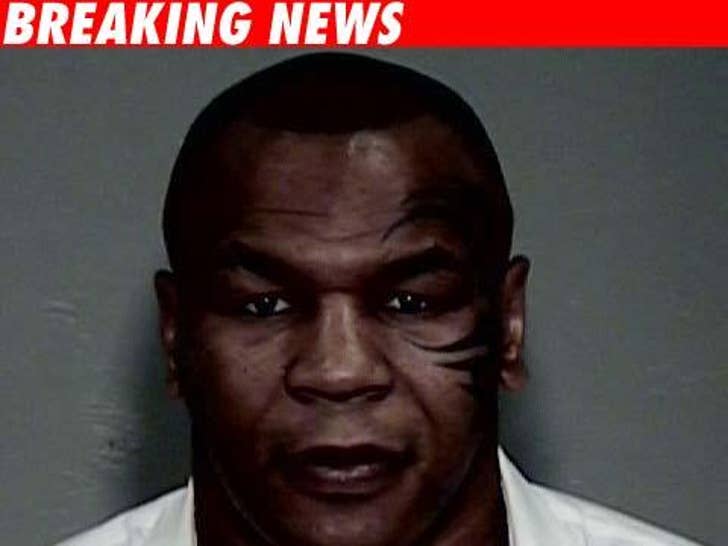 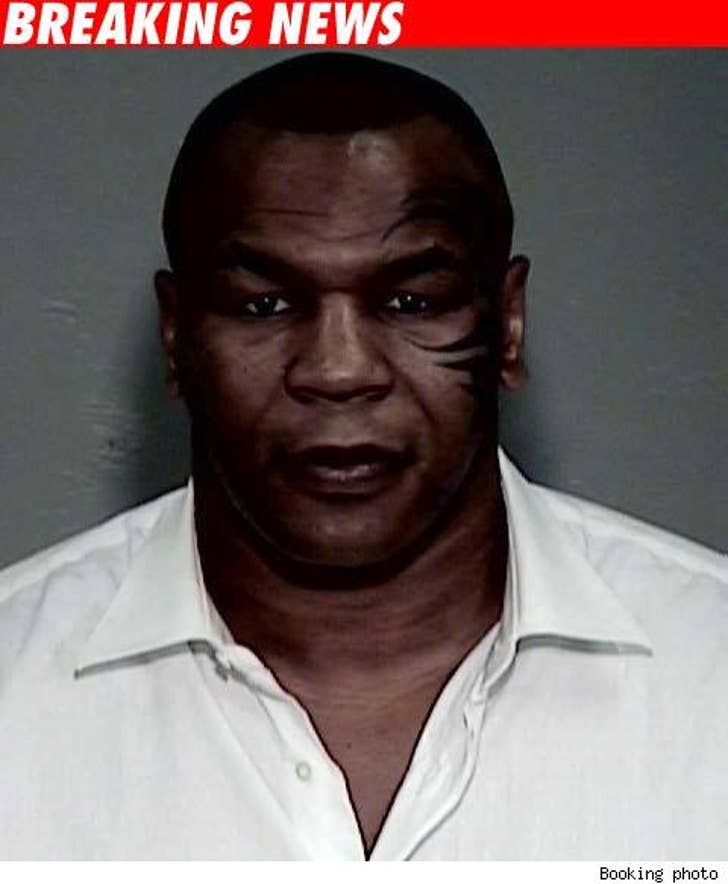 The jail is an open-fair facility located near a dog pound and junkyard where inmates wear jail-issue pink underwear and striped jumpsuits. Pink should really bring out the color in his crazy eyes! 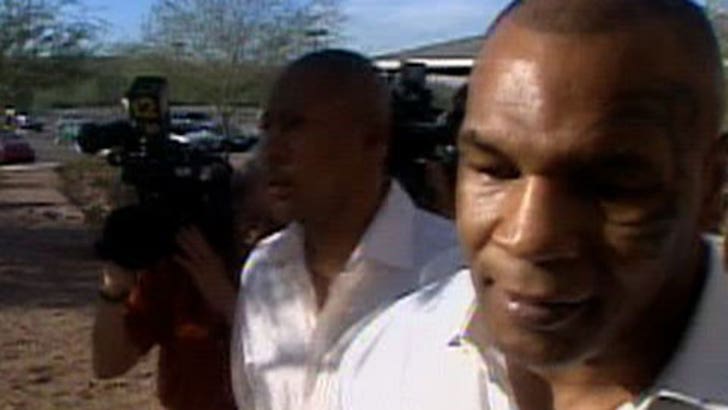 The former boxing champ plead guilty in September to one count of felony cocaine possession and one misdemeanor count of driving under the influence. He'll be on probation for three years.