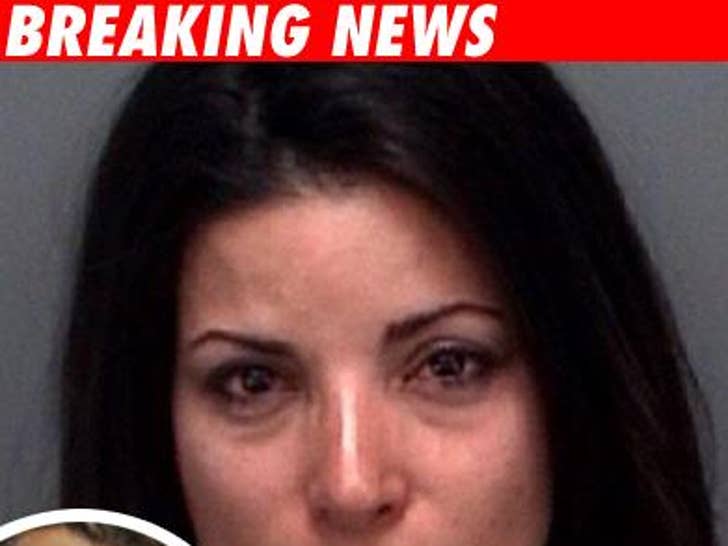 Byron Velvick, star of "The Bachelor" season six, was attacked by the woman he picked to marry on the show. 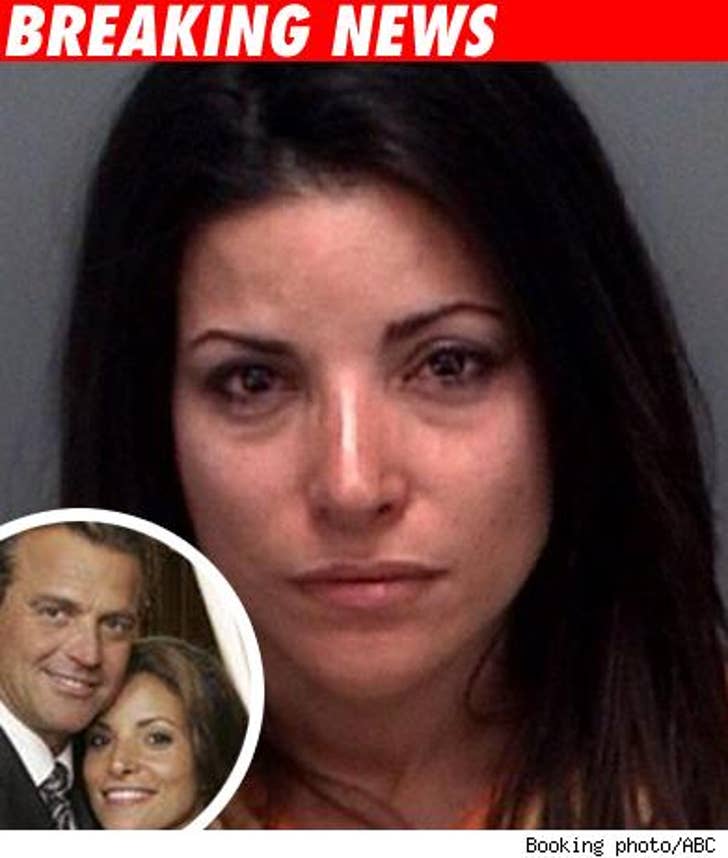 According to the Pinellas County Sheriff's Department, Mary Delgado punched Byron, causing his upper lip to bleed. She was arrested in Tampa, Florida for alleged domestic battery.

The incident occurred Wednesday just after midnight. Cops say alcohol was a factor.

Ironically, the couple appeared this past Tuesday on "The Bachelor," following the rose ceremony and made it clear they were heading for the altar. Seems their plans may have just gotten altered.