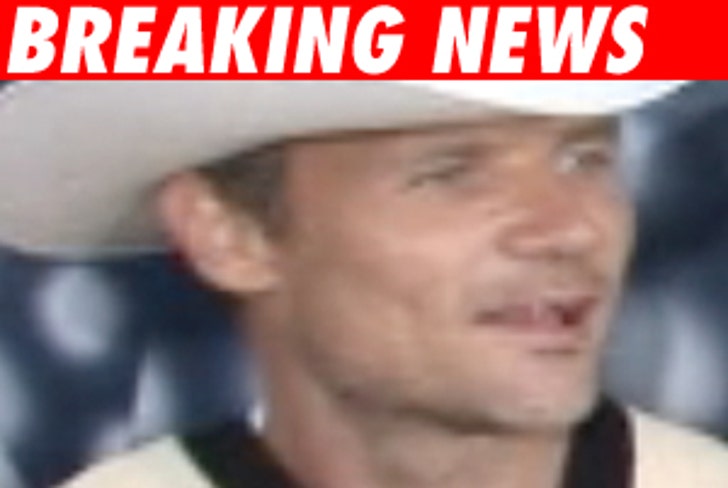 One house lost. Another spared.

Red Hot Chili Pepper's bassist, Flea, lost one of two homes he owns after a fire spread through Malibu Saturday morning. Flea told an L.A. Times reporter in a text message that his house had "burnt to a crisp." TMZ had reported that Flea's house was fine because his manager said his home hadn't burned. The confusion was in the fact that Flea has two homes; the one that burned is a French country-style home that he rents out and is for sale for $4.8 million. The home that didn't burn -- Flea's current Malibu pad -- is a $10 million home Flea bought last year.

The Malibu fire is expected to be contained by tonight; 53 homes were destroyed and 5,900 acres burned -- causing $100 million in damages.