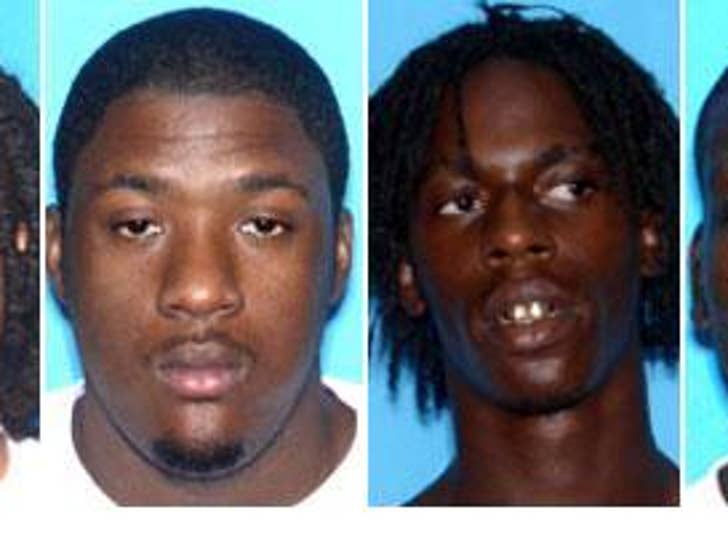 Three of the four suspects in Sean Taylor's death were charged with unpremeditated murder early Saturday. Charles Wardlow, Eric Rivera and Venjah Hunte all faced the same charge. Police say the killing of Taylor was unplanned. The fourth suspect was arrested but has not yet been charged.

Miami-Dade County Police Director Robert Parker said the suspects didn't expect Taylor to be home when they broke into his home Monday morning. The NFL Pro Bowler surprised them and was fatally shot. The suspects -- all of whom have prior arrests -- are expected to make their first appearance in a Fort Myers courtroom sometime today.