A Florida judge laid down the law to "American Idol" finalist Jessica Sierra, telling her, "Obviously the bar scene isn't working out so well for you." 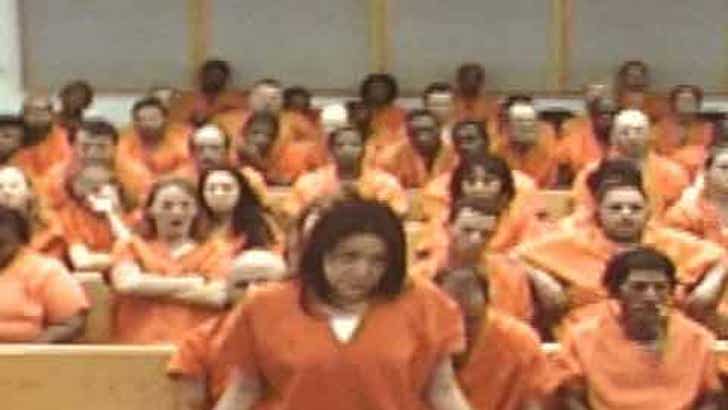 The judge denied bond, which means Sierra will stay in the pokey after being busted on two felonies, including "cocaine possession" and "battery," and two misdemeanors, including "disorderly intoxication" and "obstructing justice" with a cop.

She faces more than 11 years in prison.

And it gets worse, Sierra was just placed on probation just two weeks ago. And now the Judge in that case could throw the book at her.